Crash Course in Romance revolves around the story of Nam Haeng-Sun (Jeon Do-Yeon), a girl who used to be a national athlete. Today, she runs a snack bar. She has a super positive personality and is not as limited as endurance. She turned back to private tutoring for students preparing for college entrance exams. Nam Haeng-Sun unexpectedly gets involved with Choi Chi-Yeol (Jung Kyoung-Ho).

Choi Chi-Yeol is a famous private teacher and known as Ilta Instructor (most famous teacher). He works hard at his job. As an instructor for his students, he speaks without hesitation and demonstrates his skills in class. He has accumulated wealth and fame as a renowned instructor, but as he has become more successful, he has become more sensitive, coarse-grained and indifferent to people. Then he meets Nam Haeng-Sun with her super positive personality and relentless perseverance. The relationship between Nam Haeng-Sun and Choi Chi-Yeol develops romantically. 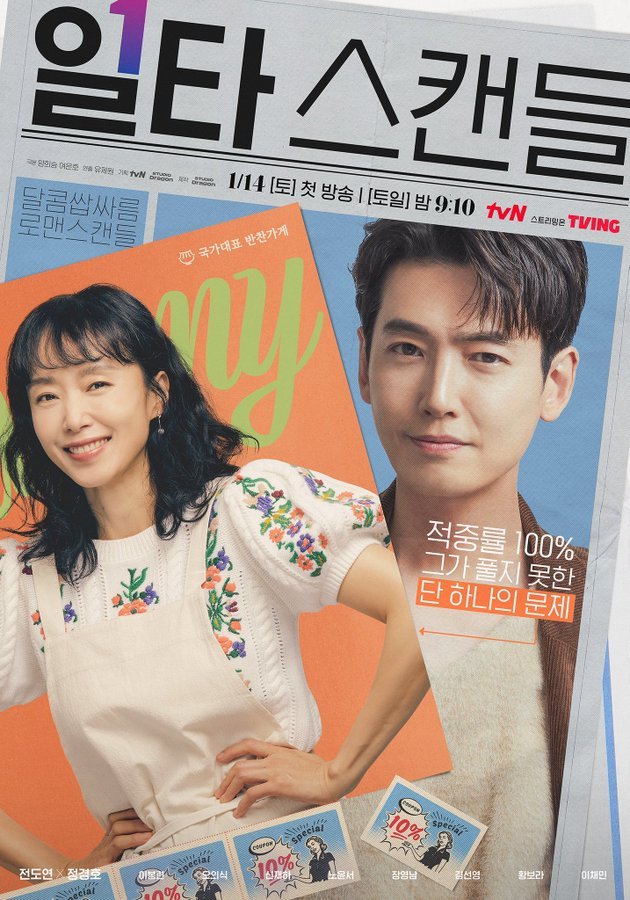 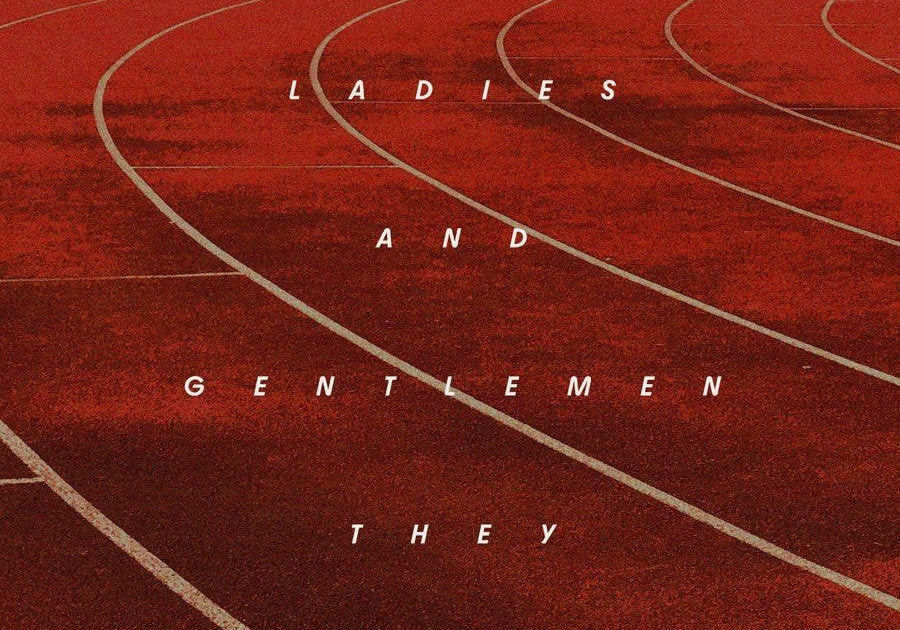