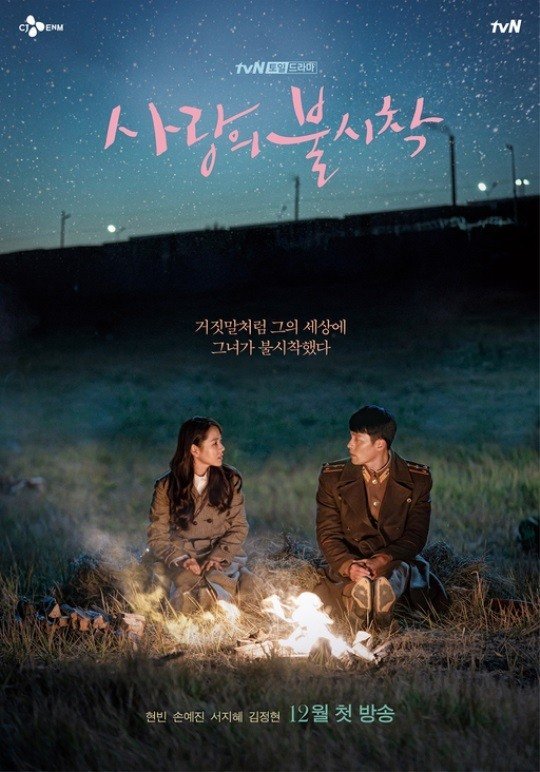 2. [+2,312, -334] Yes, it’s just a drama… but you don’t realize how little things like this can actually influence a person’s idea of something… I support creative freedom but this went too far.

4. [+193, -15] The drama is totally glamorizing North Korea, though. The point of the plot is that Son Ye Jin is tired of being surrounded by her life of the old rich and capitalism so she falls in love with the human quality of North Korean society. But in reality, the North has nothing… no human quality, no anything. Just look at the clips of North Korea from CNN, the comparison of the reality to this drama is staggering. What I’m saying is that the US or the UK would never create a drama where their citizen falls in love with the leader of the Taliban or IS because they know what kind of influence the media holds…

5. [+178, -72] “It’s just a drama” ㅋㅋㅋ then why not just produce another drama where Hyun Bin is the son of pro-Japanese ancestors and Son Ye Jin is the daughter of independence fighters? Is that just a drama too?

10. [+48, -4] Everyone keeps defending this saying it’s just a drama but I know you’d all be up in arms if there was a drama glamorizing the Japanese occupation. North Korea has never once apologized to our country so I don’t get why we’re so lenient about them.