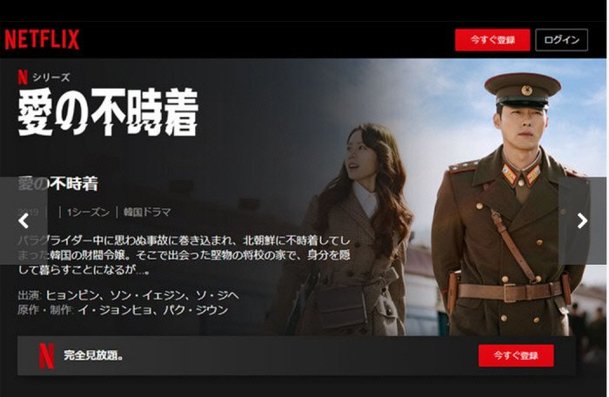 1. [+1,021, -55] Hyun Bin’s handsome, Son Ye Jin’s pretty, and the Japanese are always fussing over North Korea so of course the drama is popular over there

2. [+945, -62] Of course they’re going to like the drama since Japan doesn’t have as many traditionally handsome men like Hyun Bin

3. [+734, -52] I thought it was childish at first but after hearing about how it was all the craze around Asia, I gave it another chance and I really got into it from the middle part on. It’s fun ㅋ

5. [+43, -5] I live in Japan and it really is popular over here ㅋㅋㅋ Son Ye Jin and Hyun Bin’s looks just aren’t something realistic over here….

7. [+35, -3] With Korean-Japanese relations at an all time worst right now, you know that their interest in the drama isn’t fake when it’s still being mentioned on broadcast multiple times. I think if Hyun Bin and Son Ye Jin were to ever visit Japan for drama promos, this could surpass ‘Winter Sonata’ in popularity.

8. [+34, -3] Well you’ve got handsome and beautiful co-stars with acting skills to back it up, of course the drama’s daebak