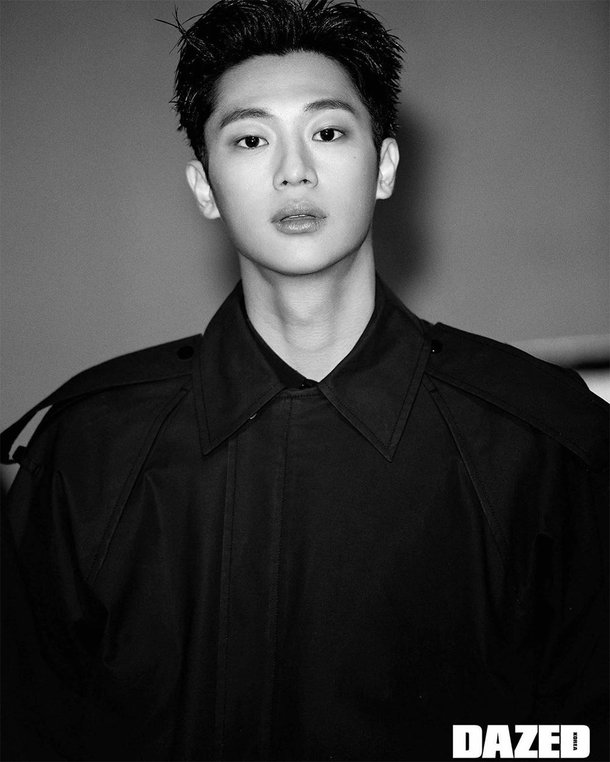 Article: ‘Crash Landing On You’ Lee Shin Young under suspicion of school bullying… “he’s an iljin whose name everyone knew in his hometown”

9. [+48, -0] All the teens who are acting like they’re hot sh*t, bullying people weaker than them… look at this. It will all come back to you in the future. Right when you’re about to hit success, it’ll grab you by the ankles~

13. [+27, -1] Iljins love calling it an “immature moment” in their lives but for their victims, it’s a lifetime of trauma. It changes you as a person. I hope that all iljins get to experience what it feels like to be hated for no reason at all.