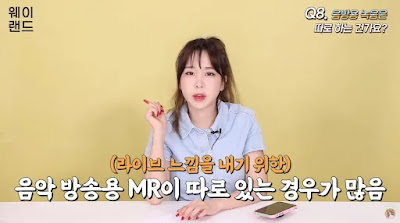 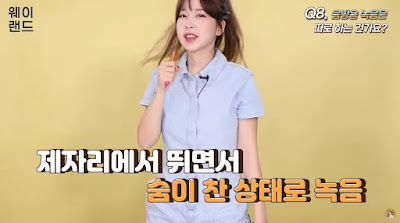 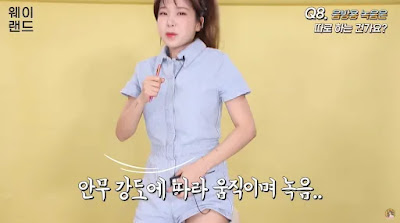 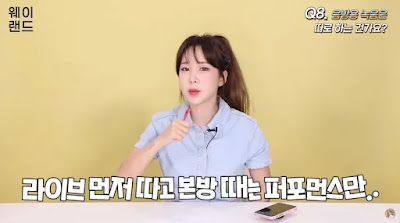 Article: “Live AR is deceiving the viewer” vs “It’s not a big deal because idols already struggle to sing and dance”

Former Crayon Pop member Way talked about the concept of ‘live ARs’ on her channel by explaining that idols will pre-record themselves singing while moving in place so that it sounds like they are singing live when performing on stage. Viewers had mixed reactions to the news, with some saying, “That’s really funny and kind of desperate too”, “Why is that even necessary?”, “I like idols but stuff like this makes me realize that they’re not actually singers”, “It’s actually really obvious to me”, “I feel like I’ve been fooled”, and “That’s deceit”, while others defended AR saying, “Even Beyonce doesn’t sing live sometimes for the sake of putting on a better show”, “I don’t really care either way, I figure it’s because it’s so hard to sing and dance”, “They all get exposed in the encore anyway”, and “Groups that sing live are obvious.”

2. [+239] I never considered idols ‘singers’ in the first place anyway. There are some who sing well so I don’t know what you’d call them though ㅋㅋ

3. [+224] It’s because of groups that use live ARs that the actually talented groups get lumped in with them

7. [+44] There are some groups who don’t do this.. but of course they’re the ones who suffer from the stigma in the end

9. [+24] If people don’t want idols to do this, then don’t demand dancing from them too

10. [+23] I’m more surprised that people actually thought they were singing live, are you all babos?