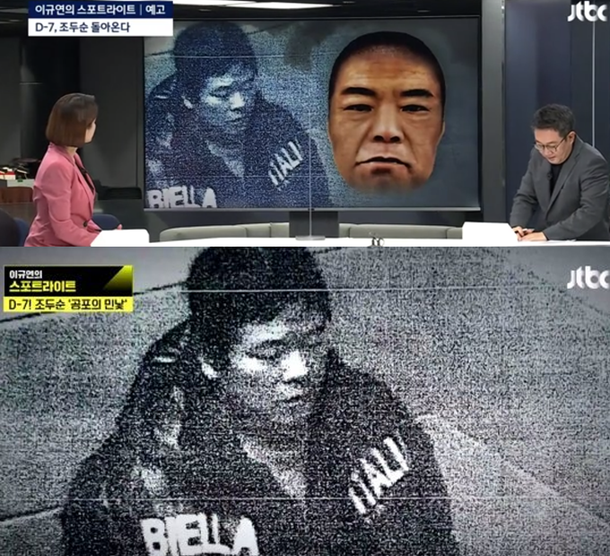 Article: ’68 years old’ Cho Doo Soon, can do 1,000 push ups in an hour, caught pleasuring himself… set for release from jail on the 12th

Cho Doo Soon’s cell mate revealed in an interview that he was capable of doing 1,000 push ups in an hour and that he’s currently very toned and fit. “He also m*sturbated because he felt a s*xual energy from the electromagnetic waves coming from the TV and CCTVs.”

8. [+162, -1] Can we at least cut out his Achilles tendon? So he can’t use his strength at max capacity. Please? For preventative purposes?

9. [+150, -3] This guy would’ve been sentenced to the death penalty in China already and yet we’re worried as a nation about what his next move is ㅋㅋㅋ

10. [+140, -2] People don’t change, it’s just a fact of life. Especially criminals like this. He already has 18 criminal charges on record and it’s honestly going to be our fault as a nation for setting him free again… I assure you that he will commit another crime.

11. [+101, -1] If anyone’s planning to commit a murder… please don’t murder someone innocent, become a hero by murdering this man instead…