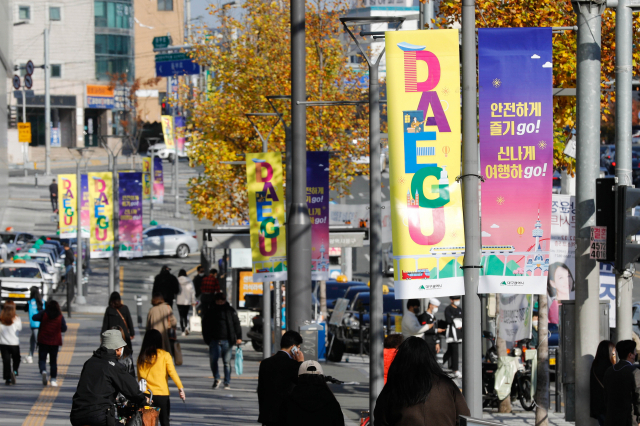 Article: Will Daegu be okay with the ‘Gayo Daejun’ being hosted there? BTS to be attending

2. [+203, -5] Who permitted this?.. Wake up.. Hospitals are already running out of beds, are they purposely holding it in Daegu because of Seoul’s been hit hard? We’re already getting several texts a day reminding everyone to keep up preventative measures, where does a ‘Gayo Daejun’ fit into all of this?

3. [+139, -3] All concerts nationwide need to be canceled. Jang Yoon Jung has one lined up which should be canceled as well. What is the Daegu Mayor doing? Does he not remember what happened in February?

4. [+114, -2] Let’s please stop with all these crazy ideas. Stop turning all of our efforts into dust. Daegu needs to start acting in the interests of their people. Tourists.. money.. you’re going to lose the lives of your people chasing those things.

7. [+25, -0] Is Daegu kidding me right now?? The virus is spreading nationwide, we should not be holding such large scale events like this. If BTS is attending, people from Seoul and all over the country are going to come to Daegu, foreign fans included. I once passed by a BTS concert while in Seoul and the crowds were no joke. This will be a gathering of domestic and international fans alike. I am totally against this concert being held in Daegu. We barely just got Daegu under control from the virus.