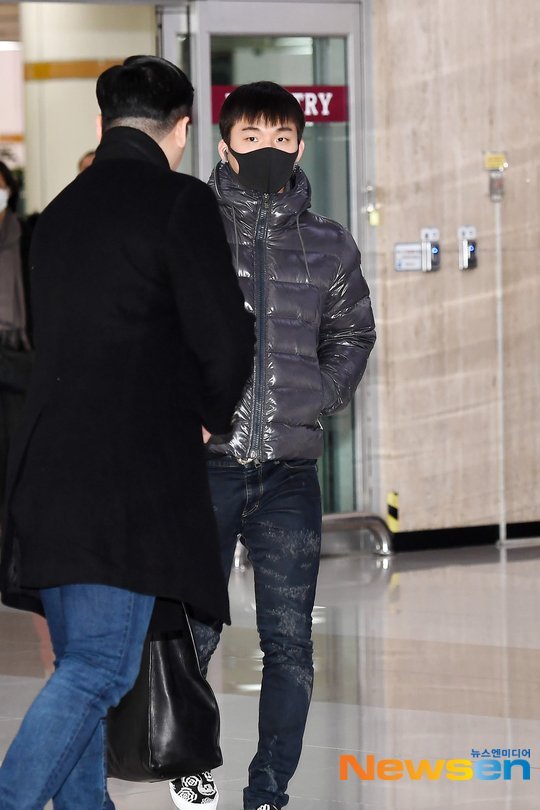 Article: Big Bang Daesung, caught off guard by the cameras

5. [+79, -4] I seriously wonder how Seungri and Daesung ever got into Big Bang ㅋㅋㅋㅋㅋㅋㅋ

7. [+66, -1] Everyone assumed Daesung was a nice guy but he ended up being no different from Seungri, which makes the disappointment hit deeper. Can’t stand him anymore.

9. [+41, -0] He seriously looks like he’d live in some back alley in the country but he’s actually got people carrying his luggage for him ㅋㅋ what a mess of a world