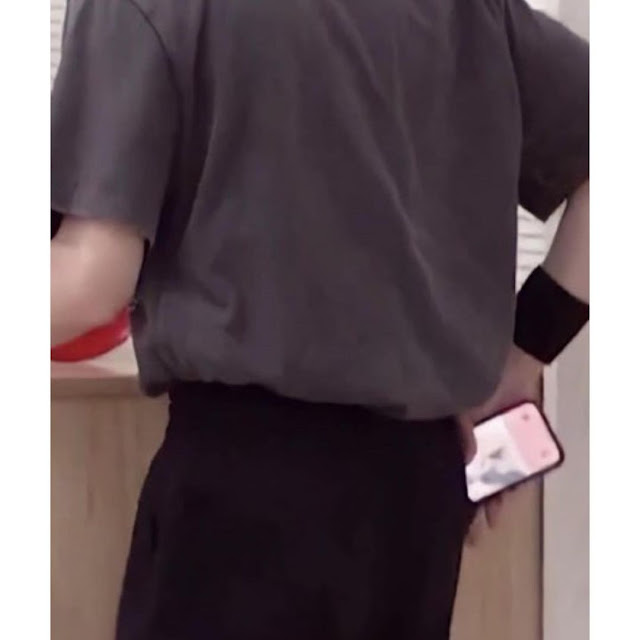 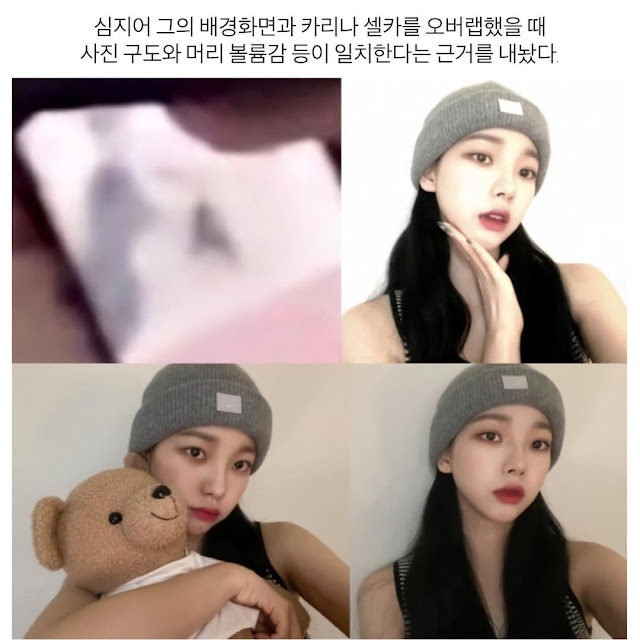 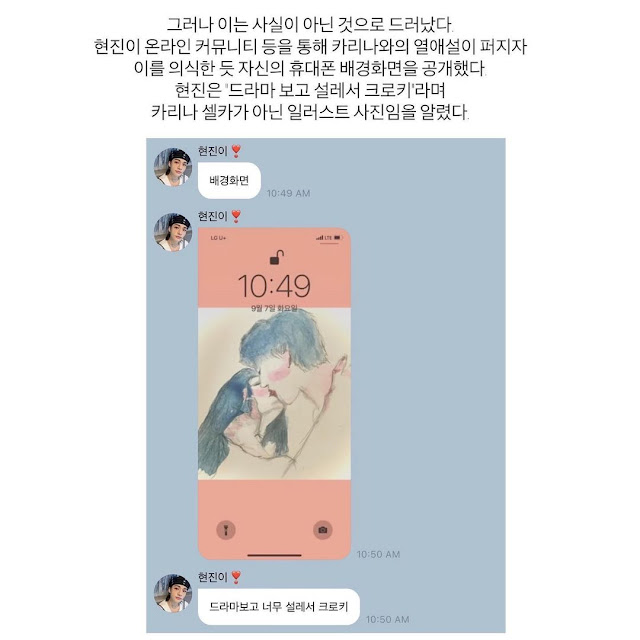 1. [+297] Do people really have nothing better to do than to blow up a video like that and analyze it this hard…

2. [+107] To all of you who keep bringing up his ‘school bullying’ scandal, you’ll know that if you read his official statement, he never admitted to school violence. He apologized and went into reflection for his insincere language and mentions that he met with the OP to clear up any misunderstandings and that he was given the OP’s blessings on future promos. If this was truly a case of school violence, then the OP would’ve been called the victim and not the OP.

5. [+39] Hyunjin has already apologized and received forgiveness from the victim and spent time reflecting. He’s now finally trying to promote again so who are any of you to accuse him of being a school bully?

6. [+29] What’s up with all this talk about school bullying on a post about dating rumors? Hwang Hyunjin did go into reflection but he never admitted to being a school bully. Everyone around them at the time said it was difficult to call it bullying and he did apologize for using inappropriate language, not for bullying. I’m not saying he’s not completely in the wrong but there’s no reason to be pulling that scandal into this one.

7. [+12] Can you imagine the goosebumps Hyunjin must feel? To know that a few seconds of his lockscreen on a clip was analyzed this far? It’s not easy being a celebrity ㅜㅜ

8. [+58] Not sure why Hyunjin has to get all this hate over speculation that everyone else did on his behalf ㅠㅠ go touch grass, guys… This rumor wasn’t made by fans of either fandoms. It was some mentally ill anonymous account that started spreading it around. Why fight each other…? And imagine how many people opened up 4,500 won Bubble accounts to hate on him and demand an explanation for him to have actually posted his lockscreen picture. Let’s please not fight amongst each other, I don’t get why that’s necessary.