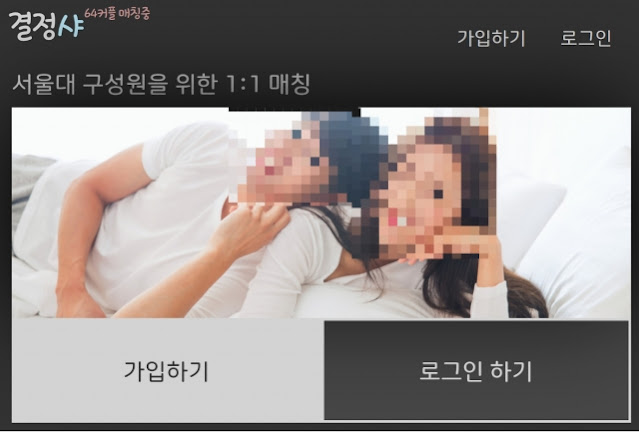 Article: “Let’s only date within SKY” dating service for elite colleges under controversy

4. [+130, -5] Why is this controversial? ㅋㅋ These people always date within their own class anyway ㅋㅋㅋ

7. [+61, -0] These people were reading and studying in the time everyone else was out hanging out with friends. What’s so wrong about wanting to date other similar people? It’s actually shameless of people who did nothing but fool around in school and still expect to be able to date someone from an elite college.

8. [+52, -3] It’s always been like this. What do people expect? People from SKY are only allowed to date others from lower tier colleges?

1. [+2,638, -61] Funny ㅋㅋㅋ It’s understandable that Seoul University kids would only want to date other kids from Seoul ㅋㅋㅋ what’s going to be problematic next? Dating within your department?

2. [+911, -92] Let these people date within their class. It’s gross that the people who don’t meet their standards are so triggered by it.

3. [+764, -25] My grandma always said.. that the greedy live well but the envious do not. Instead of being jealous, go and study for yourself.

4. [+642, -19] They’re allowed to do what they want, it shouldn’t be up for public debate. Stop being so jealous and trying to pull others down.

5. [+336, -23] At their level, it’s best that they date within their own circles. There’s a huge gap in intelligence and wisdom when you get that high.

6. [+76, -7] What’s so problematic about this? Do you expect a Seoul student to date some high school graduate?