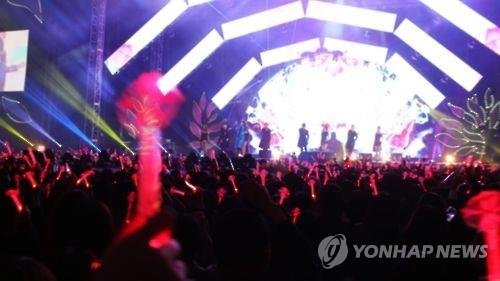 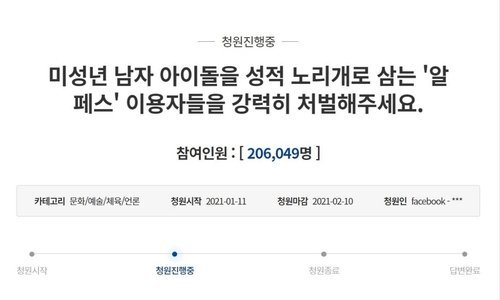 Article: Is it fandom culture or a sex crime? ‘RPS’ controversy grows bigger

2. [+1,262, -266] It’s gross to me. They call themselves fans but treat male idols who are minors like sex objects. It’s hypocritical to me that they were probably writing comments calling the nth room scandal guys trash but they’re no different. They’re all sex criminals.

4. [+128, -57] This is a sex crime because it uses young male idols who exist in real life. There needs to be harsher punishment.

6. [+103, -33] These people are writing gay fanfiction using idols who are minors and sharing it amongst themselves ㅋㅋㅋㅋㅋ they also sell those fanfics and fanarts too ㅋㅋㅋ but these so called megalia feminists don’t see it as a problem because it’s a part of ‘fandom culture’ ㅎ

7. [+90, -30] I’ve noticed that these women are trying to make excuses saying these gay novels are platonic ㅋㅋㅋㅋㅋ but let’s be real, how about you be honest about the view count on dirty fanfics using people who exist in real life?

8. [+33, -12] I don’t get how it’s fandom culture to create sexual scenarios from people who haven’t consented to it ㅋ it’s a sex crime but I’m surprised that it’s being shielded because women are the ones creating this content

10. [+18, -1] I’m a housewife in my forties… and it makes me wonder what the reactions would be like if it were adult men who were creating RPS content about teen idol girls. I remember there was a gagwoman who had a male group lined up and she bragged about touching their privates. I’m pretty sure she never got penalized. Imagine if the reverse scenario had happened? If a male gagman had bragged about touching a bunch of female idols’ privates? He would’ve been kicked out of the industry. All matters regarding sexual harassment and assault should be treated the same, whether committed by a man or woman.

11. [+18, -0] If RPS was considered a part of male fandom culture with the main content being lesbian fanfic and fanart, this wouldn’t even be up for debate. Calling RPS not a crime basically sounds like women getting defended for no reason.

12. [+17, -0] Let’s just think of this in simple terms. If a male fandom was writing lesbian fanfics with female idols in sexual situations, what would the reactions be like?