Article: [D-eye] “He was ignorant and rude…” MC Kang Daniel ruined the PPL

Kang Daniel is under controversy once again for his comments.

During the live finale episode of ‘Street Man Fighter‘, Kang Daniel thanked an advertiser as he concluded the program. However, the advertiser he thanked wasn’t the main sponsor.

Kang Daniel stated loudly, “I would also like to thank our sponsor. Trevi is delicious! I’m kidding. I’m half serious.” The main sponsor for the program was ‘Seagram‘ who assisted in production for 6 months. For the main sponsor, the scene was bound to be embarrassing. 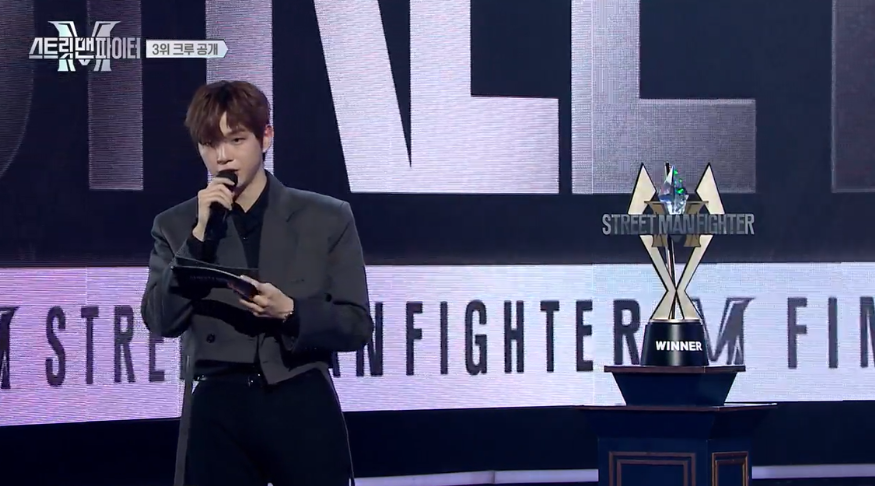 A broadcasting official criticized his comments stating, “An MC needs to know the basic rules. This is was essentially a broadcast accident.”

An advertising industry official stated, “No one is asking him to be polite to advertisers but at least don’t be ignorant and rude.”

His agency, KONNECT Entertainment, apologized directly to Dispatch on the 9th and stated, “The heat of the finale was so hot that there was a moment of confusion so he blurted out the incorrect brand.”

Meanwhile, Mnet has removed his comment from the replay and added BGM. They also came up with a solution stating, “We plan to revise the last part by Kang Daniel and do a re-run of the broadcast.”