At the hearing, witness interrogations were scheduled to be conducted on 3 people including Han’s drug supplier Choi, however, he did not attend court due to “medical treatments.”

The prosecution had announced plans to submit transcripts by media outlet Dispatch mentioned by Han Seo-hee during the 8th trial as evidence. Han Seo-hee attended court as a witness at the time and stated, “I recorded the conversation that happened in 2017-2019 and the recording files with those words (being threatened by Yang Hyun Suk) were included.”

In a related development, the prosecution stated, “The incident occurred in August 2016. We obtained Han Seo-hee’s recording files for 2017 from Dispatch. An in-charge from ‘Spotlight‘ who interviewed Han Seo-hee about Yang Hyun Suk’s threats also said he would submit an affidavit of the recordings.”

But Yang Hyun Suk’s lawyer immediately put brakes on the evidence claiming it was “inappropriate.”

He stated, “Han Seo-hee underwent 3 months of witness interrogations and there were inconsistencies in her statements and refuted it every time. I wonder whether this evidence is “legitimate” since it’s been a while since interrogations. The victim’s rights are important but the accused’s human rights are just as important. I don’t think that can be counted as a legitimate piece of evidence.”

The presiding judge retorted, “The court will review as there is a dispute over evidence submission.” Regarding Han Seo-hee claims that Yang Hyun Suk threatened to “kill her off the industry”, Yang’s lawyer argued that she never mentioned the alleged threats during her interviews or whistleblower’s report and that her only interests are money.

To make their case, ‘Geum‘, a YG road manager and personnel team member was presented as a witness. He previously worked as vocalist for ‘Keep Six‘ produced by Yang Hyun Suk and Park.

Leaked CCTV of Geum and Han meeting and talking at a café in Cheongdam-dong, Gangnam-gu on November 3, 2019 was revealed in court. In the video, Han Seo-hee is seen making hand gestures that allude to “money.”

Geum testified, “I met Han Seo-hee by chance at a café and sat down and talked for about 10 minutes because I knew her. She made that gesture [money] and said that “she has no feelings for Yang Hyun Suk. It was only for the money.” I thought Yang Hyun Suk would want to know about it so I told him. Yang Hyun Suk got angry and said, “Why should I give her money when nothing happened?”

The lawyer then presented pictures of DMs by Yang Hyun Suk, Geum, and another acquaintance Kim through Signal. In the conversation, Yang Hyun Suk says, “any interesting news to share?” Geum shares his conversation with Han Seo-hee that reads, “If (Yang Hyun Suk) gives 1 billion won, I’ll settle with him” and another that says, “use a burner phone otherwise you might get caught by police.”

Geum confirmed to the lawyer that the conversation he had with Yang Hyun Suk was correct.

Geum strongly denied the accusations stating, “Not at all.” 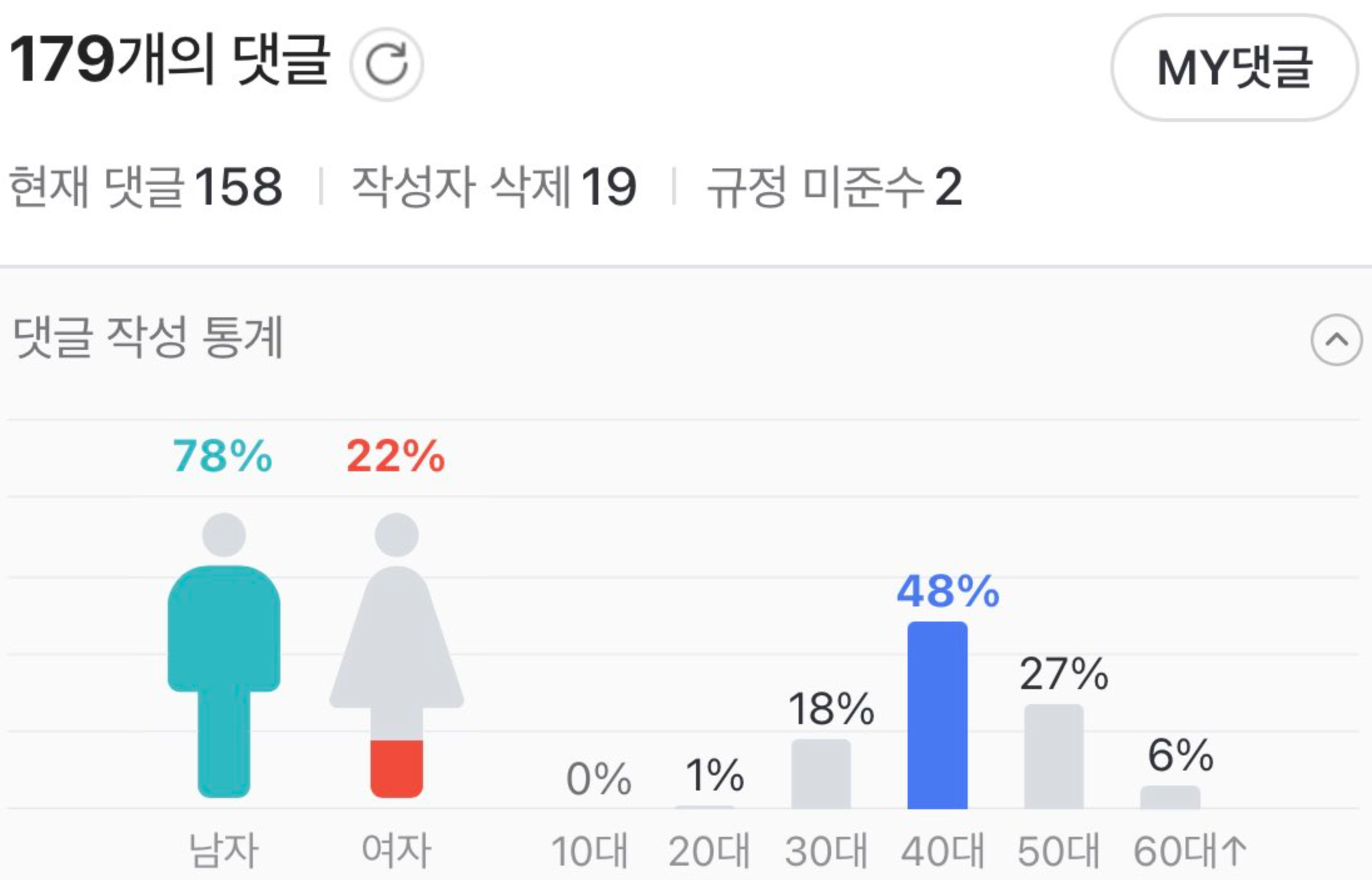