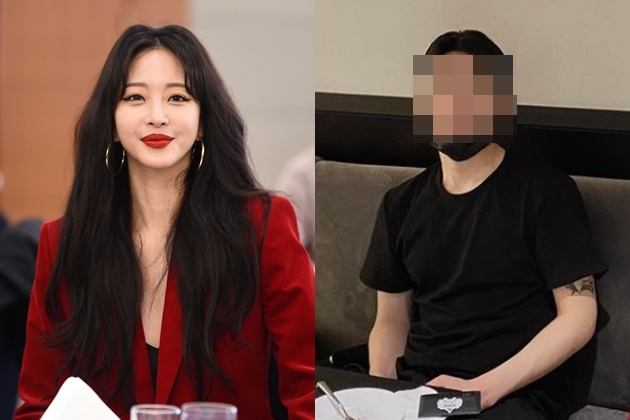 Article: Han Ye Seul’s boyfriend was an escort? Although she denied it..

1. [+1,168, -66] So Han Ye Seul met him while she was soliciting these illegal parlors? ㅋㅋㅋㅋㅋㅋㅋㅋ These two are one and the same, aren’t they

2. [+661, -36] What’s more shocking than the fact that her boyfriend used to be an escort is that she’s the female celebrity who was found drugged and drooling at Burning Sun. I really used to like her because of her acting but! it’s farewell from now~~~!!!

4. [+362, -19] Celebrities are so crazy with how they’ll make up an entire image for themselves. She’s trash now. And what is her boyfriend, a parasite? Sucking onto here and there to live off of…

6. [+153, -2] What’s it matter if she likes him in the end… birds of a feather and all… She obviously likes him even though he’s an escort. There are a ton of female celebrities in the industry who used to be escorts themselves. What makes celebrities any different from escorts anyway? They’re all in the entertainment service industry!

10. [+76, -15] She’s a single woman who chose to date this person. She’ll break up with him if she can’t handle it anymore or choose to embrace him as who he is if she loves him enough to in the end. None of our opinions matter.