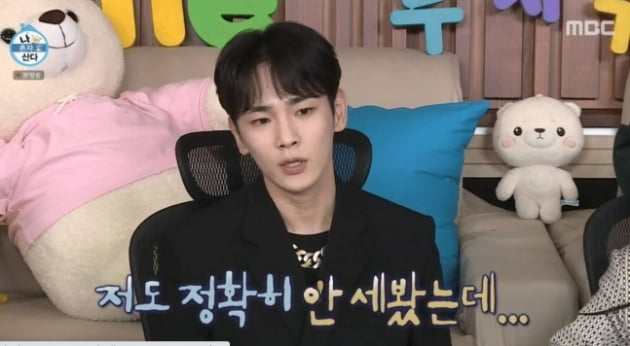 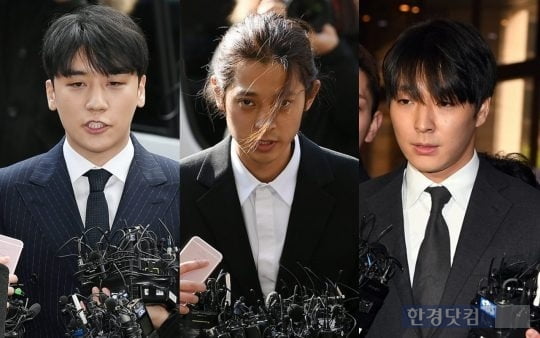 Article: Variety shows showing off celebrity homes, the reason for the backlash

2. [+273, -3] Celebrities are people who use their popularity to make hundreds of millions of dollars. It’s only natural that the public holds them to a higher standard. Without the public, celebrities don’t have jobs…

3. [+136, -6] We are not demanding higher standards of morality from celebrities. We are demanding the basic standard that we are all upheld to.

4. [+64, -1] Celebrities influence the public with their words and actions so shouldn’t it be obvious that they should be more careful? It’s not only celebrities but other public figures who are held to higher standards too. Any celebrity with a good head on their shoulders should know and understand what kind of influence they’re impacting on the public.

5. [+54, -2] Even if celebrities are not moral, they should at the very least not be committing crimes

7. [+34, -0] I wouldn’t just call it a higher moral standard. ‘I Live Alone’ first became popular because viewers could relate to the celebrities who were featured on it and their humble way of life. Then they got a new PD who completely changed out the cast to celebrity members with zero relatability points living in expensive homes and showing off their celebrity friends. No one would care if the show was like this from the start but it wasn’t.

9. [+18, -0] We are not demanding that celebrities be upheld to higher standards of morality and law. We are simply asking that they follow the law like the rest of us. Being a celebrity does not grant you exoneration.

10. [+18, -0] If you’re making your money off of selling a fantasy, then yes, you need to be more careful. This “standard of morality” is funny to even talk about. We all should be striving to live moral lives. Why whine about who’s being upheld to higher or lower standards? ㅋㅋㅋ