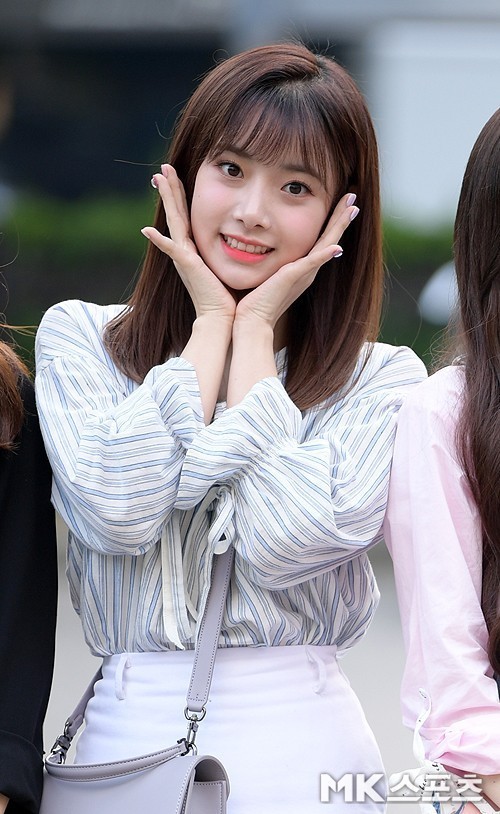 Lee Hyunjoo’s high school classmate had written a post claiming that she was bullied by April. DSP filed a lawsuit against the OP claiming that it was false, but police found the OP innocent.

3. [+515] Yes, I knew the OP wasn’t lying. Poor Hyunjoo and her family for having to deal with this. It must’ve been so hard to hold all of this in.

10. [+94] DSP should’ve been taken down as a company with their whole KARA scandal. Without CEO Lee Ho Yeon, they’re not going to last much longer after this. April, KARD, whatever – all that aside, just shut the company down. It’s a miracle that Rainbow managed to get out on their own without any trouble from DSP’s end.