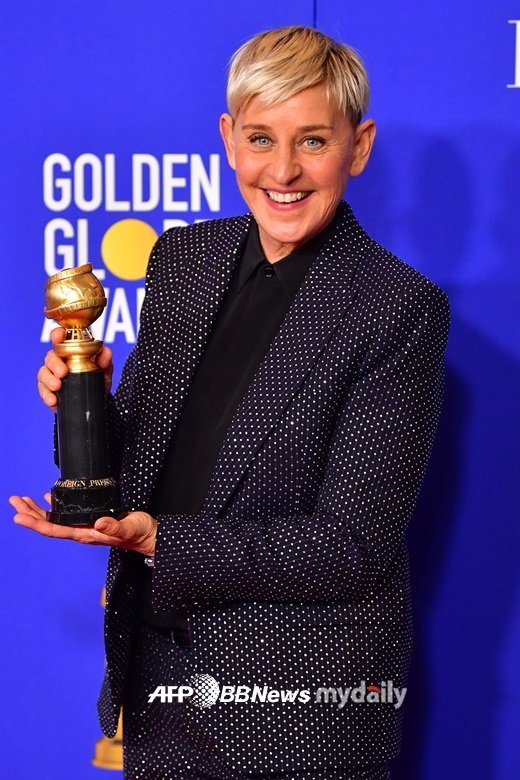 2. [+2,685, -94] The racist stuff is a stretch. Ellen has always made jokes like that. I don’t think Ellen’s actually seen ‘Parasite’, much like the journalist hasn’t actually watched any of her shows.

4. [+140, -5] Even Asians are saying that Ellen was racist, why are Koreans denying it? ㅋㅋㅋㅋㅋㅋ It’s true that she was disrespectful. And Ellen even asked Constance Wu last time where she was from. That’s a clearly racist question.

6. [+98, -6] Ellen’s pretty blunt with her words. When BTS was on her show, she asked them if any of them “hooked up” with their fans. Namjoon looked taken aback and laughed it off. It’s rude of her to spoil a movie that’s doing as well as it is right now as well.

8. [+54, -6] I wouldn’t call her racist but she does seem like the type to use someone’s weakness as a joke so that she can just write it off as being cool when in fact it’s actually rude. Talking about her basement is actually a really big spoiler and she’s wrong for that as well.

10. [+23, -2] If Americans felt that she made a racist remark, then maybe it is a racist remark. We’re not a part of their culture so we can’t really judge on that for ourselves. As for the spoilers, well… it’s problematic since she ruined a major part of the movie…