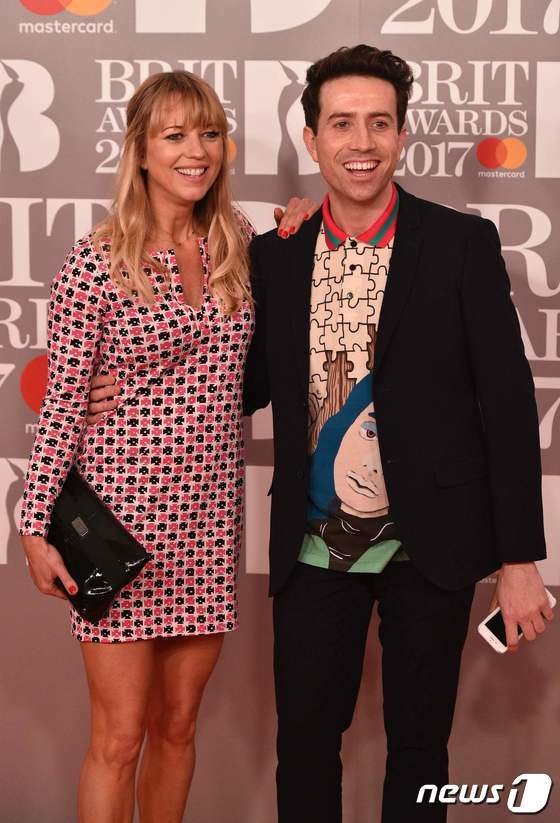 1. [+4,450, -8] She obviously lied so she could drum up interest for her radio show but she picked the wrong to say. There is no fried dog meat in Korea, and even if there were, it would never have been mixed in with fried chicken like she’s claiming. Dog meat is way more expensive per kilogram than chicken meat, no restaurant owner would be insane enough to mix up the two. The English should demand a fact check on her claims, though I doubt it will amount to much against people like her since she seems the type to just scream that she’s right until her last breath.

6. [+558, -6] I would understand if she claimed the meat was boiled or steamed but I have never heard of it being fried