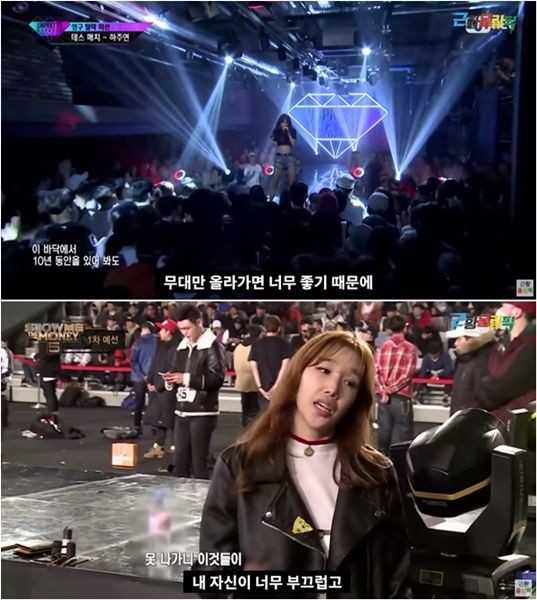 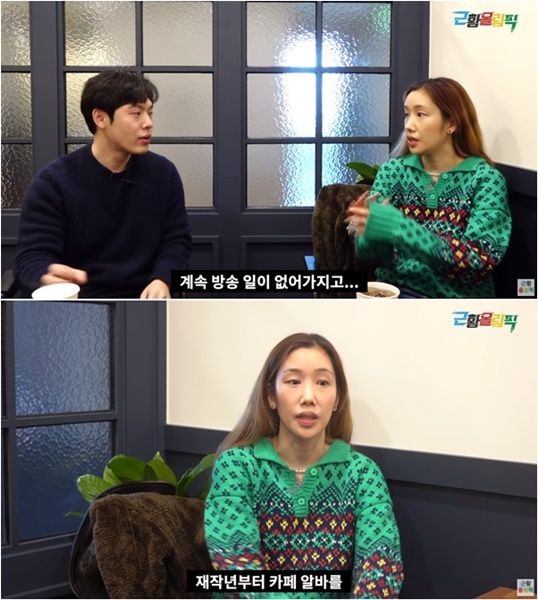 1. [+262] Nothing wrong with taking up a part-time job if your celebrity career isn’t working out. We all take up part-time jobs when we’re unemployed or have nothing to do. Celebrities aren’t above this kind of work, they’re all the same human beings as us.

2. [+284] So what if she’s working part-time at a cafe? Is that worthy of such spotlight? Why? Are celebrities not allowed to work part-time at cafes? All that matters is that she works hard.

3. [+391] There are people like her in all walks of life. Someone who used to make hundreds of thousands who now only makes a few thousand… life goes on

4. [+331] I went to a cafe in Hannam-dong and saw her working part-time there. She’s an extremely bright and kind person…! Life goes around and around but I thought it was so great to see what a bright and positive person she is. I hope she finds strength!

5. [+111] Her parents are not well and she’s working part-time at a cafe for that. It’s unfair to leave hate comments like “she’s lying”, “she looks so old now”, “she just wasn’t talented enough to hack it”… Just worry about your own lives. Leave people who are working hard alone.

6. [+139] Celebrities are put in a tough spot. Unless you blow up big into a top star… the rest of them are stuck in awkward positions where you’re still kind of known but you’re not making any money so when you hit rock bottom like this, you have to take up any job you can, which then further hurts your image so you can never climb back up again as a star, but it’s also still difficult for you to live a normal life like everyone else… It’s just sad to see that we’re all human and yet some people get to climb to the top and others hit the bottom…

10. [+65] It’d be funny if she actually owned the building and she was just choosing to work there