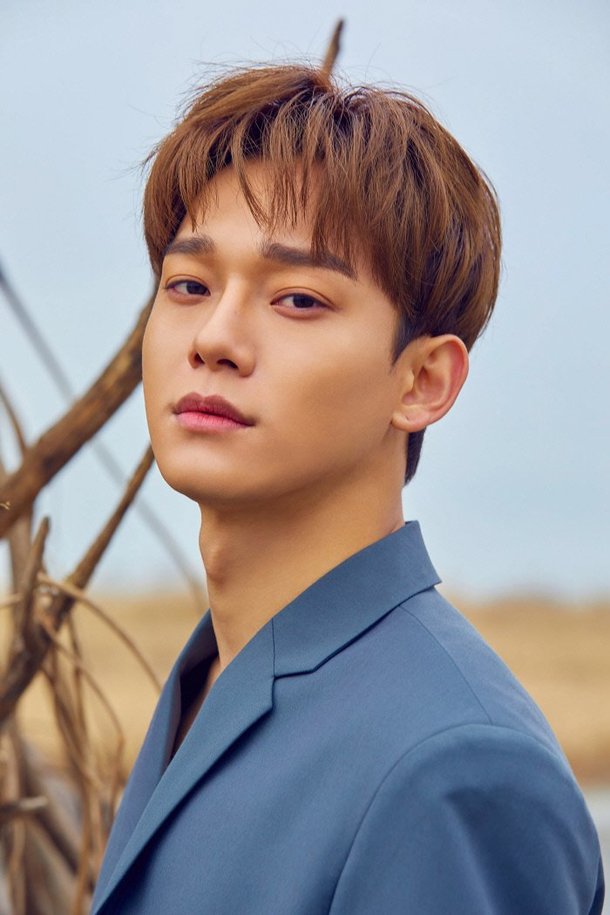 Article: Protests rage harder with Chen’s lies being exposed… can he continue to hold on in EXO?

1. [+2,432, -113] The fans want him out and he’s standing in the way of the members so I don’t understand why SM is insisting on keeping him! Why would any fan want to spend money on a lying married-dol;;

6. [+173, -4] You’ve made enough money, please just focus on your family now… Since EXO’s a group, it’s not like we can just choose not to see you. Why must fans continue to feel hurt while seeing you amongst the members? A child was born, she isn’t going to disappear. The deal is done so just clean up and go. This is getting so dirty for you.

8. [+110, -6] I honestly don’t care but I think it’d be better for him to leave. He’ll be fine on his own. Look at how messy Kang Ta is but he’s doing just fine. Yoochun, with all his scandals, is still receiving support too.

9. [+96, -2] The reactions would’ve been different if he had been honest from the start, no? He was hiding the pregnancy up until 7 months… all the while having a comeback, doing concerts, releasing solos, making money, buying a house… Fans must feel so foolish. If only Chen had been honest when they first started dating, or when marriage was in the talks…

11. [+83, -1] He hid his pregnancy and wedding preps under everyone’s noses while attending concerts and putting out solos because he was blinded by greed. Can you imagine how the members must’ve felt, burning on the inside in case they got caught? Chen was at these concerts telling his fans “I only have you”, “I love you all”… I bet the members felt like they were forced to lie right alongside him. All fans are asking is that he leaves and goes solo. EXO already has vocals like DO and Baekhyun. Chen, maybe because he’s vocally trained from an academy, has the most fake sounding singing style, and no charm to his high notes anyway. Yes, we know that the members will all eventually have to get married and have children. The problem is that Chen did it all under the wrong category.