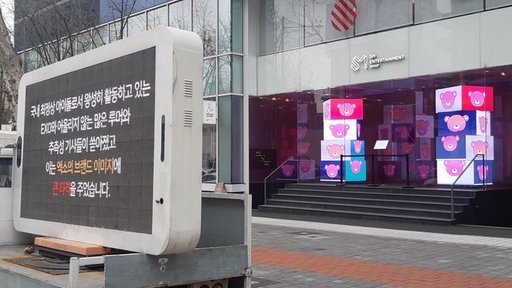 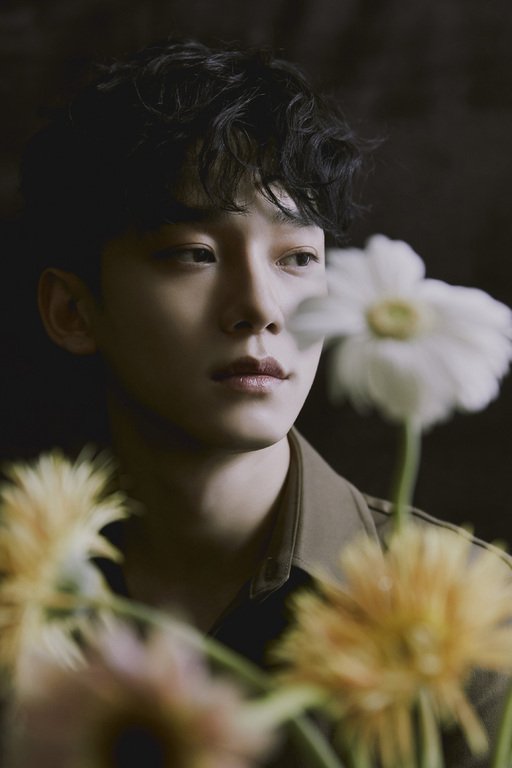 4. [+106, -21] Fans have known about his girlfriend for years now. They’re not acting like this simply because he’s getting married. The public loves making fans out to look like they’re crazy obsessed with these idols and in a delusional relationship with them but if that was true, then they would’ve been up in arms when they found out about his girlfriend in the first place years ago. They knew it all and still supported him. It wasn’t until he decided to marry her after getting her pregnant that they’re pissed ㅋㅋ Sure, marry her if you want, but do it after you leave the group. EXO was never a group in the minds of fans with an image of a ‘married-dol’.

5. [+91, -9] He’s so stubborn, he just refuses to leave ㅋㅋ He’s going ot have a baby soon, he should be focusing on his new family.. who would want to fangirl some married man? ㅋㅋ

6. [+65, -10] Quite brave of him to even stay quiet for this long when it feels like it’s been a while since his wedding announcement

9. [+47, -9] Fans are not doing this because he’s getting married so get your facts straight before you hate on us. He should’ve taken his relationship with her public from the start. Instead, he hid her pregnancy, hid plans of rtheir marriage, and put out a solo and attended all the year-end concerts, acting like he had nothing but his fans left. Then he dropped a bomb. Does he not realize that fans are there to buy into an idol’s youthful energy? Their talent? Their youth? None of that fits the image of a married man with a kid. If he got her pregnant and decided on marriage, then he needs to give up position in the group. It’s unfair that he gets to disrespect the other members and stay for the money.

10. [+39, -10] Some of you idiots are just not getting it. If he was solo, no one would care if he got married or had a kid since it only affects him. However, he’s a member of a group, and so far, all he’s done is put out a post saying she’s 7 months pre-marital pregnant and went radio silent. Now EXO’s being called ‘married-dols’ and being teased for not using c*ndoms, and the other members are the butt of jokes of who’s going to be the next father. Do you really think fans will put up with that?