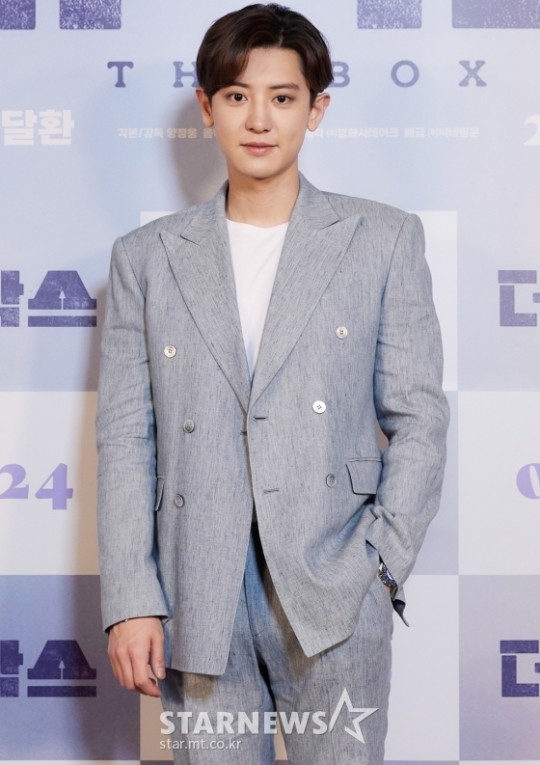 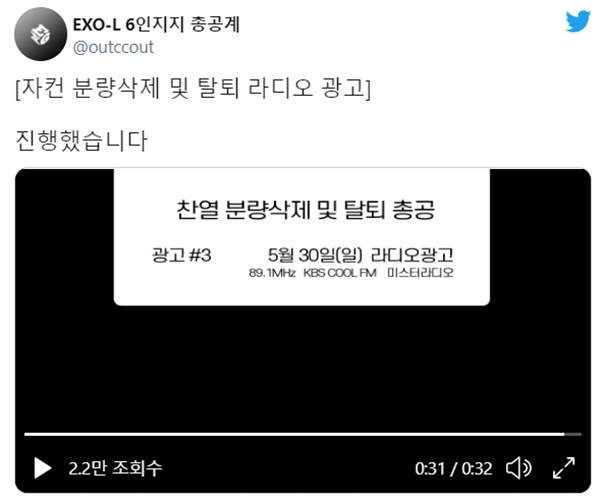 6. [+138] The most problematic member in EXO is Park Chanyeol, for real… Fans coddled him in the past but fans now just don’t trust him at all. As they say, what’s scarier than anti fans are fans who once used to have your back ㅋㅋ

9. [+118] It’s impossible to recover once your own fans are done with you. The only solution left for him is to leave the group.