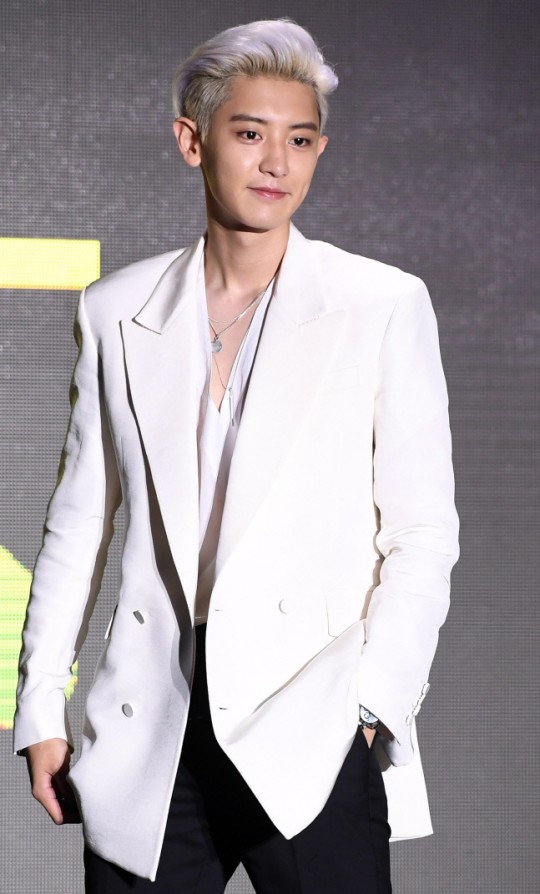 1. [+343] Running away to the army in his underwear~
– What do you mean ‘underwear’?
– It’s a joke saying that someone’s in such a rush that they ran out of their house without clothes on

2. [+113] Since when has the army become a place for celebrities to run away to? Starting with Seungri to Park Kyung and now Chanyeol ㅋㅋ

3. [+47] I guess this is just the course now. I saw this exact scene in a drama. The CEO told the celebrity to go enlist in the army because people would forget about their scandals in due time.

5. [+48] Looks like he’s going to try to make his comeback after he serves in the army

9. [+17] Does he think anything will change for him if he serves in the army?

1. [+169] Park Chanyeol-myung-ssi, that’s quite the quick update you’re giving us there. So you’re enlisting in the army?

4. [+22] So by apologizing, does that mean he’s admitting that the scandal is true?

5. [+28] Looks like Park Chanyeol-myung used his brains here. With Naver getting rid of their real time search rankings and other celebrities being busy with school bullying scandals, look at him creeping up with a post of his own ^^ Go take Kim Jongdae-ddy’s hand and leave EXO together ^^