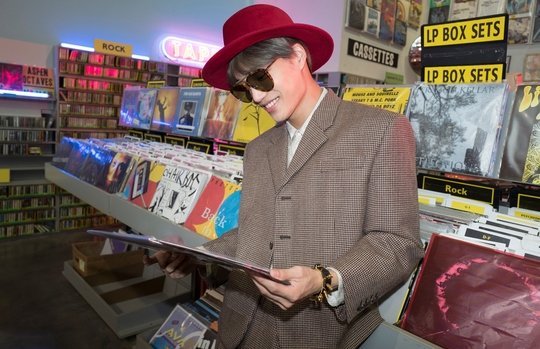 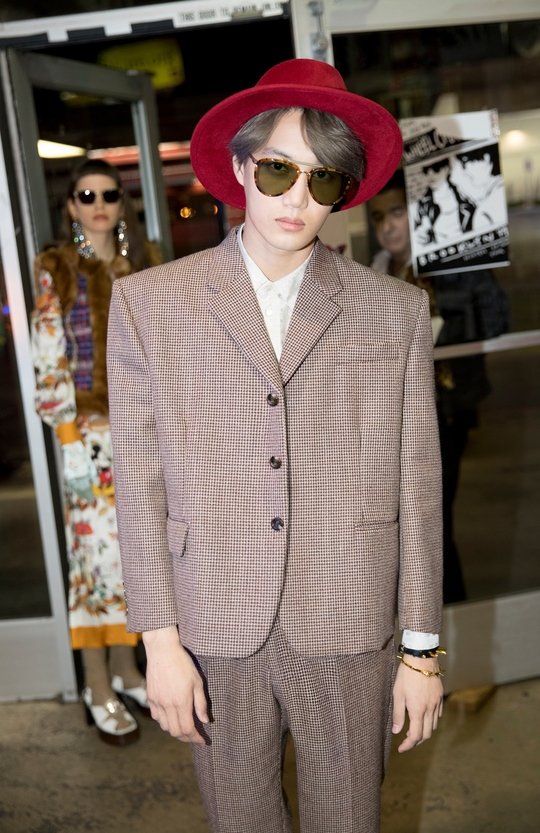 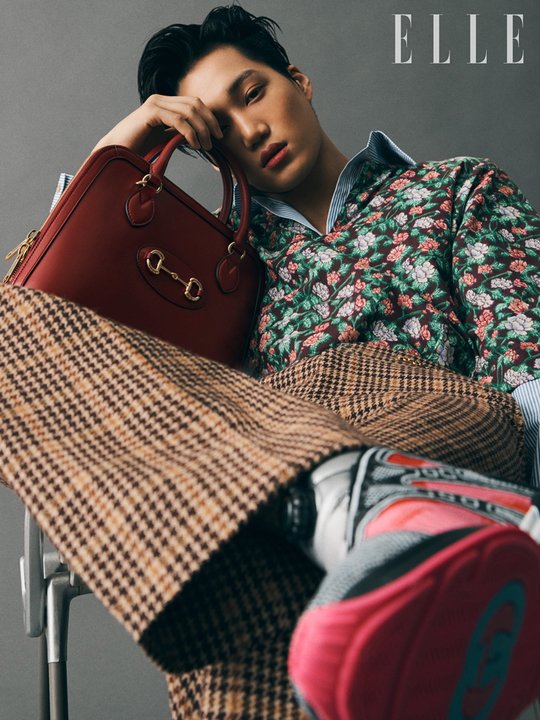 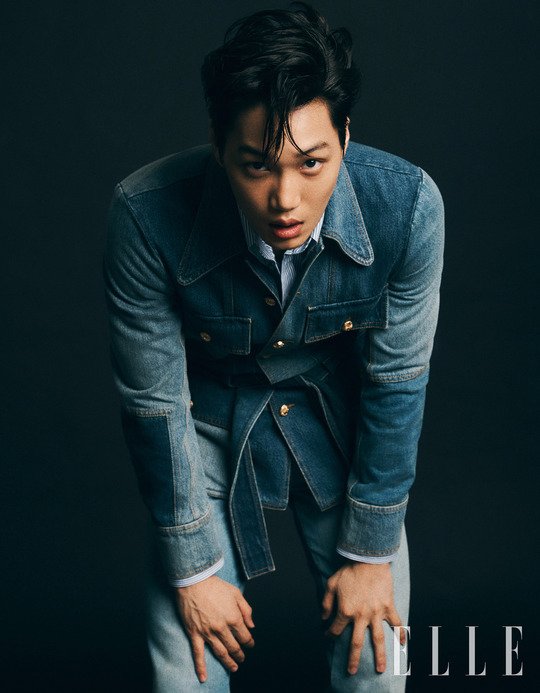 Article: EXO Kai is first Korean male to be the face of Gucci worldwide for two years in a row

1. [+1,049, -147] He was the first Korean global ambassador picked by Gucci and now his pictures are hung all over the Gucci stores in major cities! So proud as a fellow Korean.

4. [+60, -11] There are people posting pictures of Kai’s Gucci posters around the US, France, Australia, Dubai, etc

5. [+57, -9] Korea’s first Gucci global ambassador, amazing…! Is that why I saw Kai’s face at a foreign airport? It felt welcoming seeing him ㅋㅋ

8. [+44, -10] Kai must be getting good reviews in the fashion industry if he’s the first Korean to sign with Gucci for two years