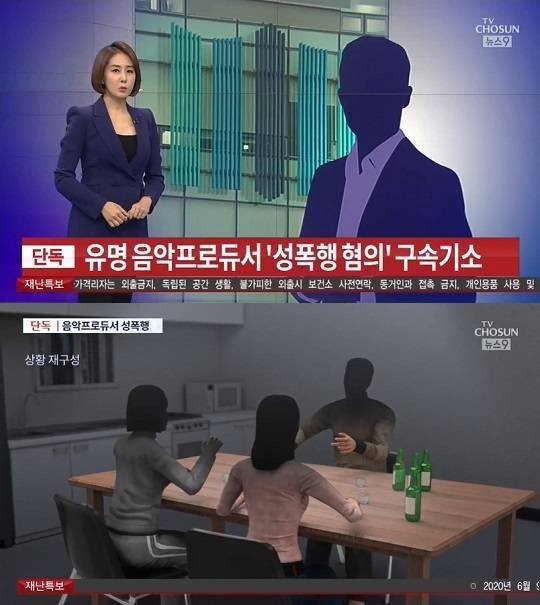 2. [+536, -9] I’m sure the netizen investigators will reveal his identity by tomorrow. Our country’s netizens can easily blow the FBI out of the waters.

4. [+96, -3] I was reading some comments and looked up Polaroid Piano and there’s a Naver blog post that talks about his sexual assault scandal against a teen in 2015. He was out with another famous singer who left after the first round of drinks and left the producer with another part-time worker who went for another round of drinks and then to a motel… Then the producer said on SNS that he was taking a hiatus for health reasons. It’s ’79er Im Young Jo. He looks like a pervert too.

6. [+56, -6] Women need to be provided monthly subscriptions to tazers, numbing sprays, and pepper sprays as a public service.

10. [+26, -4] How terrible do you have to be to do this to your own friend’s little sister…!?? He must be shameless if he’s willing to do this to a friend’s own family member. Can’t help but wonder what else he got away with to anyone else..!!