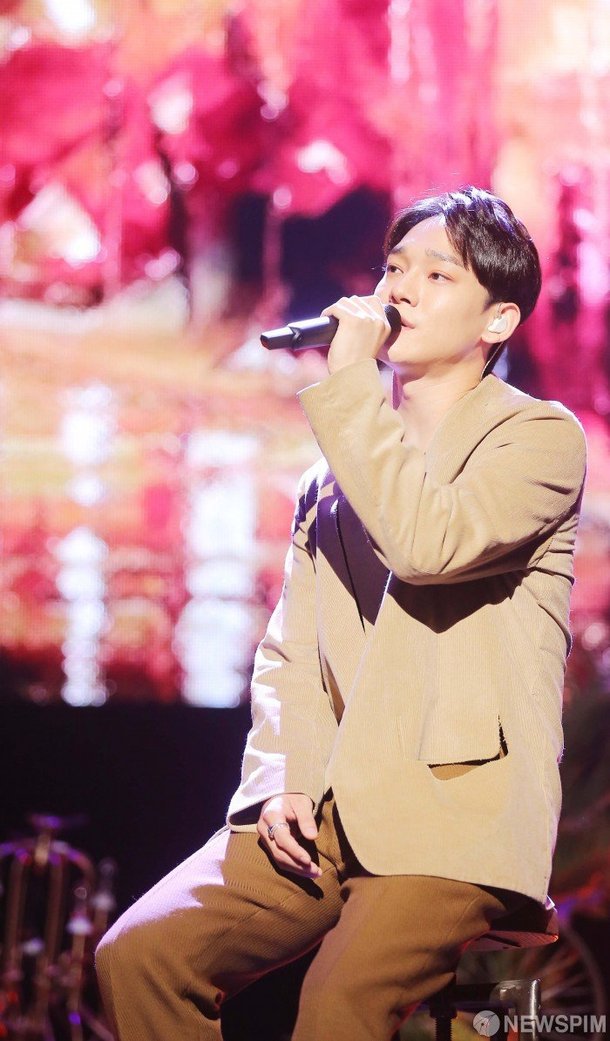 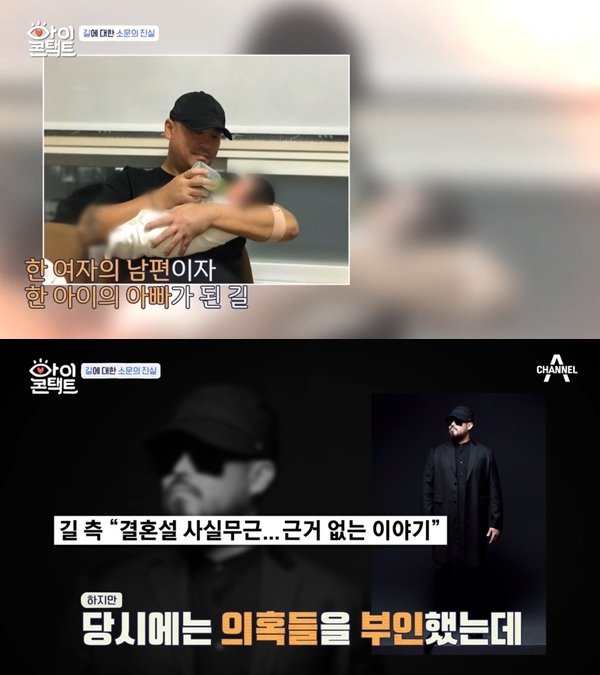 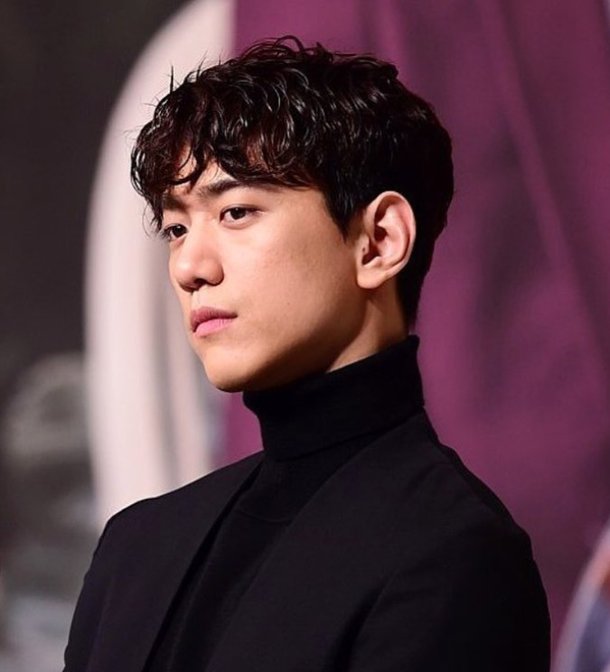 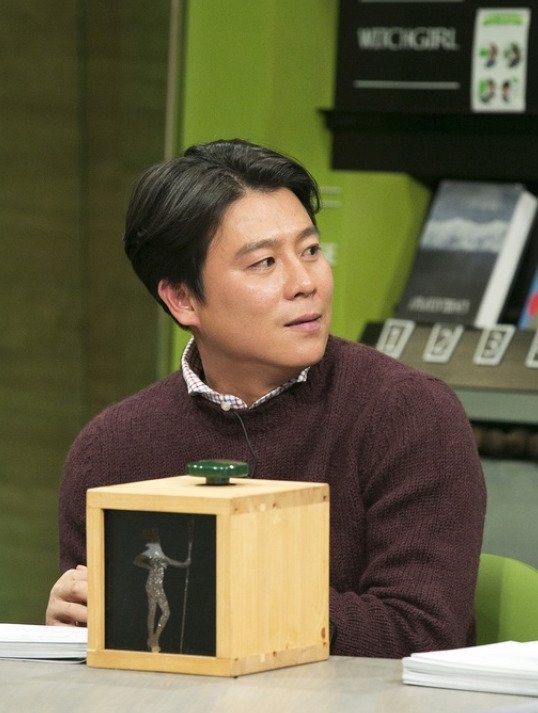 3. [+64, -1] Reminds me of when Yang Jun Il said that he had hoped to just be a humble husband and father… I wonder how many men on this list was ever that kind of husband and father? They were more pre-occupied with their popularity being shattered than the happiness of their own child. It’s selfish.

4. [+53, -2] It’s obviously because they’re embarrassed about the pre-marital pregnancies. Please stop betraying your fans like this.

7. [+26, -1] It worsens their image. At least Chen came forward saying he’s getting married because of the baby. Not sure about the other guy who already has two kids and has been married for years… why would his wife and children deserve being hidden like that?

10. [+20, -0] ㅋㅋㅋㅋ I think they’re all coming forward because all the family varieties are good money these days. Imagine how sad their families must’ve felt all this time. It’s too late.