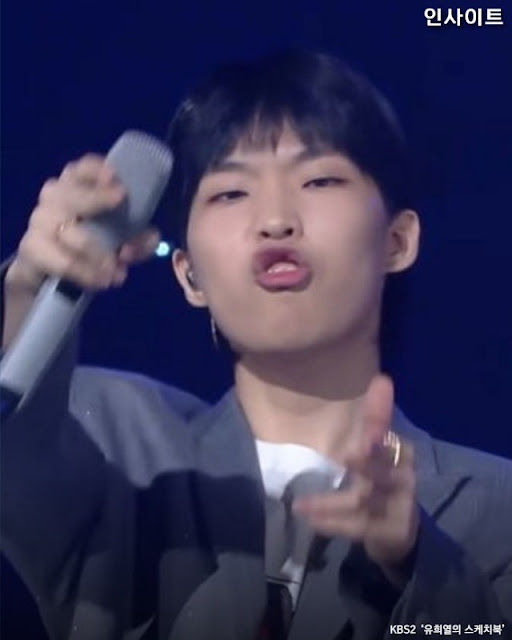 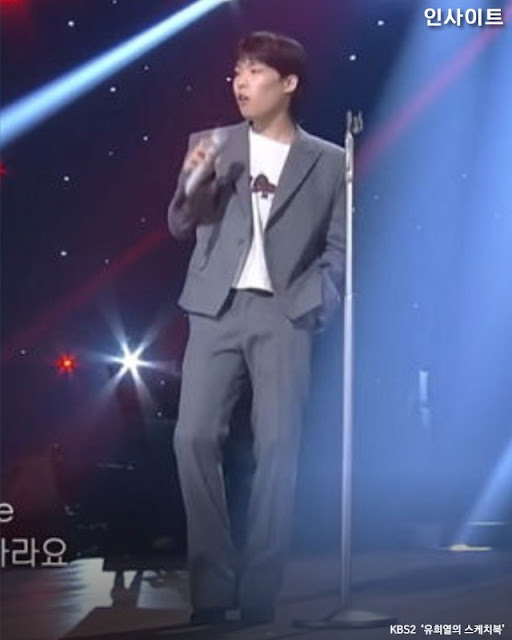 Article: AkMu’s Lee Chanhyuk is confused “I don’t know what the problem is” at people telling him to stop ‘acting like GD’

2. [+328] As a celebrity, you should just do what you want to do. Once you start taking every opinion into consideration, it’s over for you.

5. [+833] Ugh just leave him alone ㅋㅋㅋㅋ let him express himself the way he wants to for his own song. You’re not his parents… just have some humor and laugh it off.

6. [+139] I mean ㅋㅋ I won’t say anything about his gestures but they don’t match the song at all so it just looks weird…