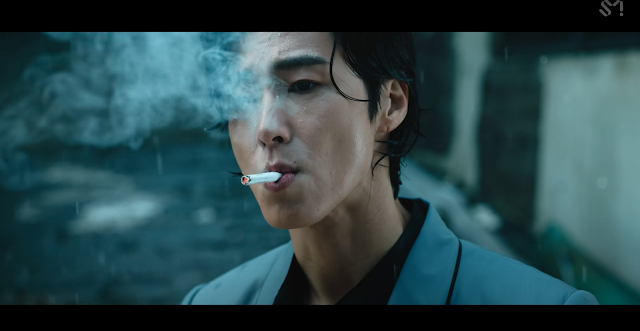 1. [+162] Why is the image of him smoking seen as something masculine and sexy? I can understand seeing it that way since he’s handsome but it makes me throw up seeing ajusshis smoking cigarettes on the streets…

4. [+12] He looks cool 👍 Not because he’s smoking but because he’s Yunho. He could be holding a lollipop in his mouth and look just as cool.

7. [+3] This might cause a negative influence on youth who are already smoking and make them smoke more…

9. I’m surprised, I never took him as the type to smoke

10. Hul, he’s always been known as the passionate man who manages himself strictly, I never thought he was a smoker