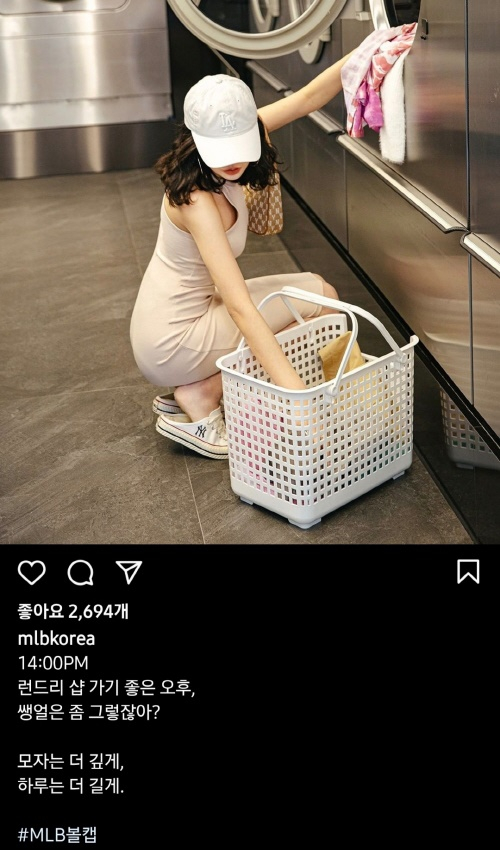 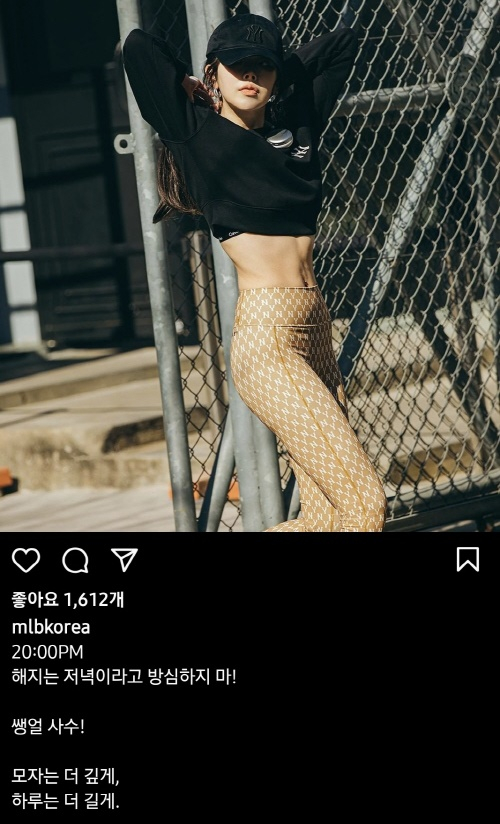 1. [+4,177, -1,283] This doesn’t seem like a big deal… I wouldn’t say it’s gender discrimination but rather a realistic portrayal of how women often wear hats when they haven’t washed their hair or put on make up.

2. [+1,954, -299] It is pretty problematic for the ad to imply that there’s something wrong with going out in public without make up on. It’s fine to think that for yourself but it’s wrong to say it’s wrong for others. It’s fact that our country has too much rules when it comes to looks and I find the ad problematic in itself. Anyone who doesn’t understand that is lacking in some basic sense.

3. [+1,648, -147] They could’ve picked another concept.. if they wanted to talk about hats covering the face, they could’ve gone with a sun protection type of concept. What’s wrong with a bare face? Is not wearing make up a crime now? Why must women hide it?

4. [+317, -13] Yes, there are a lot of women who choose to wear hats in public when they don’t have make up on.. but it’s wrong for a big company like MLB to decide that a bare face ‘needs to be covered’ in an ad like this. A bare face should not be treated like the woman is not prepared or must be covered by a hat in public. This ad is not up to date with the times.

5. [+321, -39] Can men just stay quiet for once? Why are they sharing their opinions as if they’re the gender that make up is enforced upon? ㅋㅋ Women are saying that this made them feel uncomfortable, you men have no further say in it~

8. [+168, -16] To all of you who don’t understand why this is problematic… imagine if the same ad was applied to the male gender. It’s gender discrimination to imply that a woman who’s not wearing make up should cover her face with a hat.