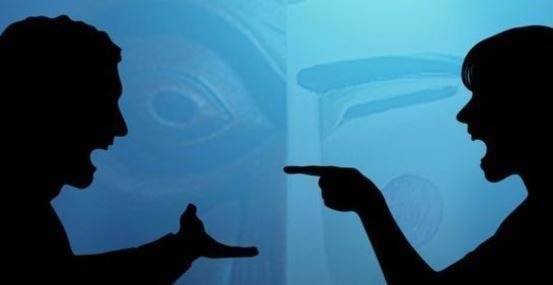 1. [+1,002, -4] There’s nothing wrong about what the father did. Should he have been expected to just sit there while his son is being beat? He reported it to four different places and didn’t get help from any one of them. You really expect him to stay quiet? Even a metal pipe wouldn’t have been enough for these kids. I’d rather sit in jail knowing that I stomped on those kids than did nothing.

2. [+903, -6] He was fined but he did the right thing. At least the parents of the bullies are right in the head since they didn’t want further punishment against the father.

3. [+743, -3] He did what he had to do. Sometimes you have to show it to such rotten kids. Coddle them too much and they get lost in the mountains.

5. [+49, -0] The father should’ve had a drink before going in so that he can argue that he was in a drunken state and get a lesser fine

7. [+43, -0] There is nothing “wrong” about this father. There should’ve been in a law in the first place that properly punishes these bullies. The father’s lucky that he stepped in when he did because this could’ve ended in his son’s suicide otherwise. I’d gladly pay 4 million won to save my own son.

10. [+31, -0] The father would’ve only been wrong if he had left his son to be bullied. How many fathers in this world wouldn’t go crazy after finding out that their son is being beat up at school?