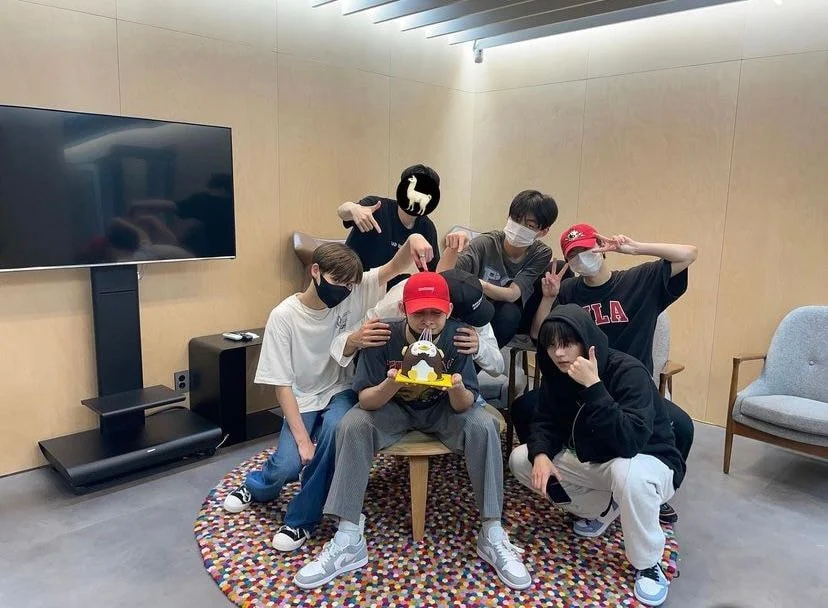 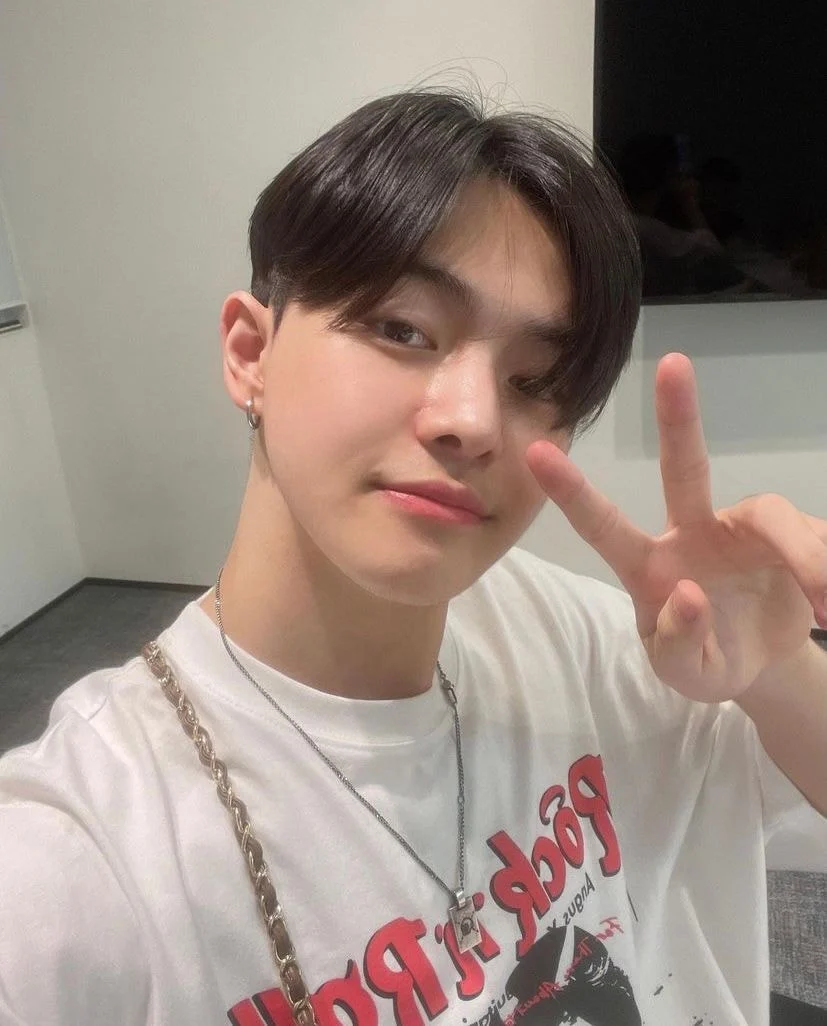 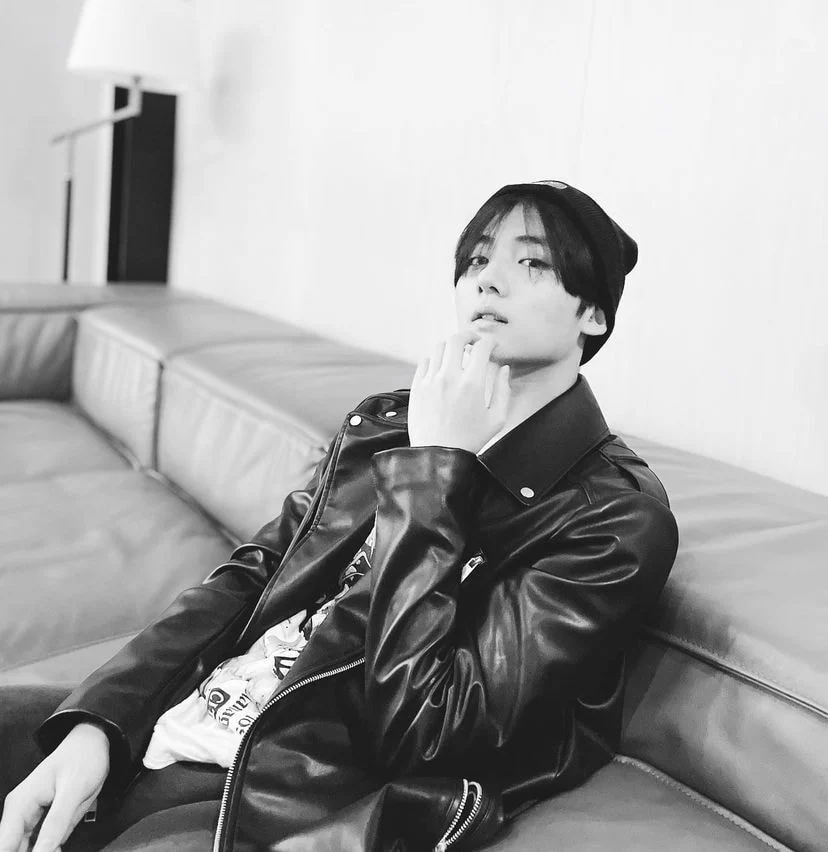 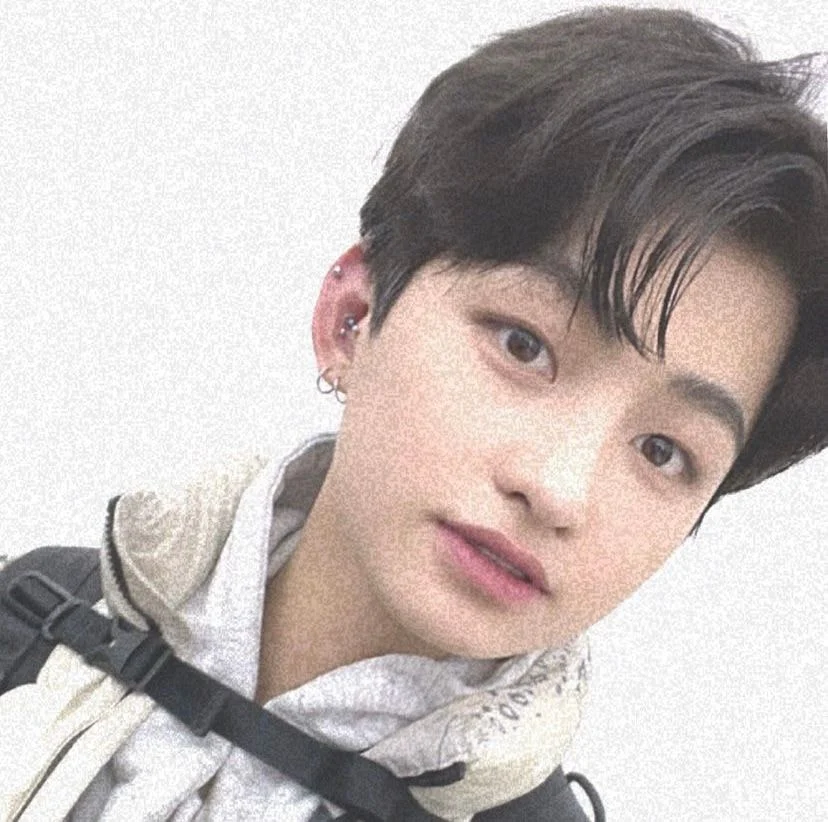 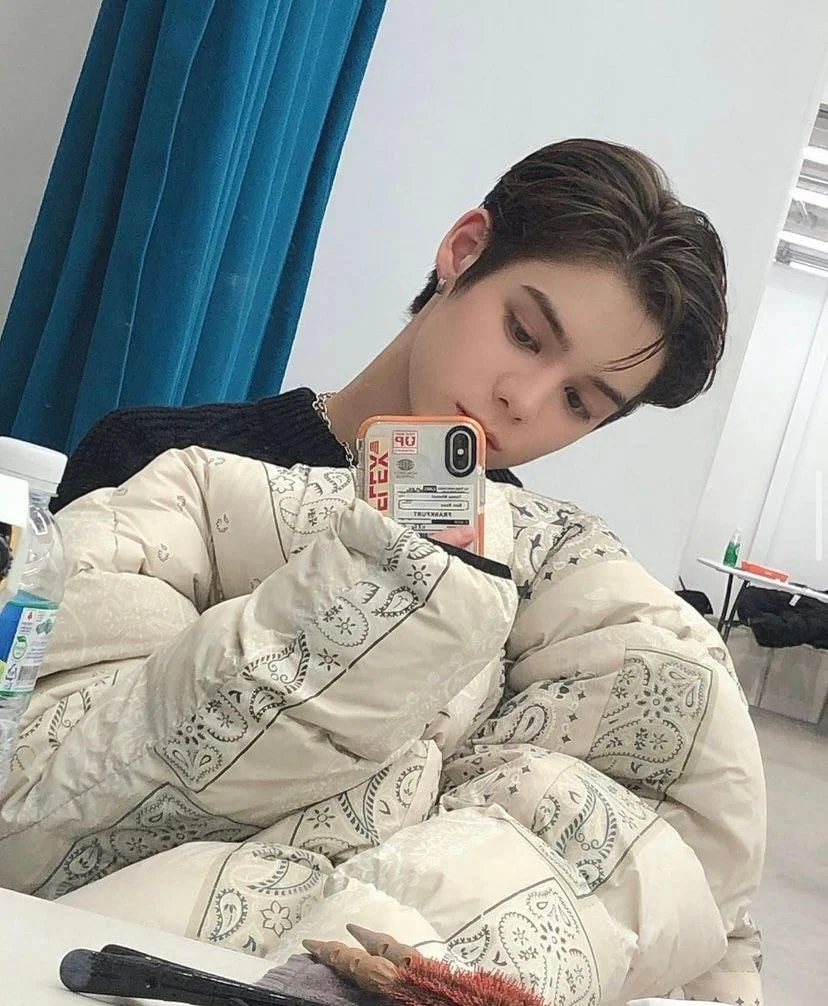 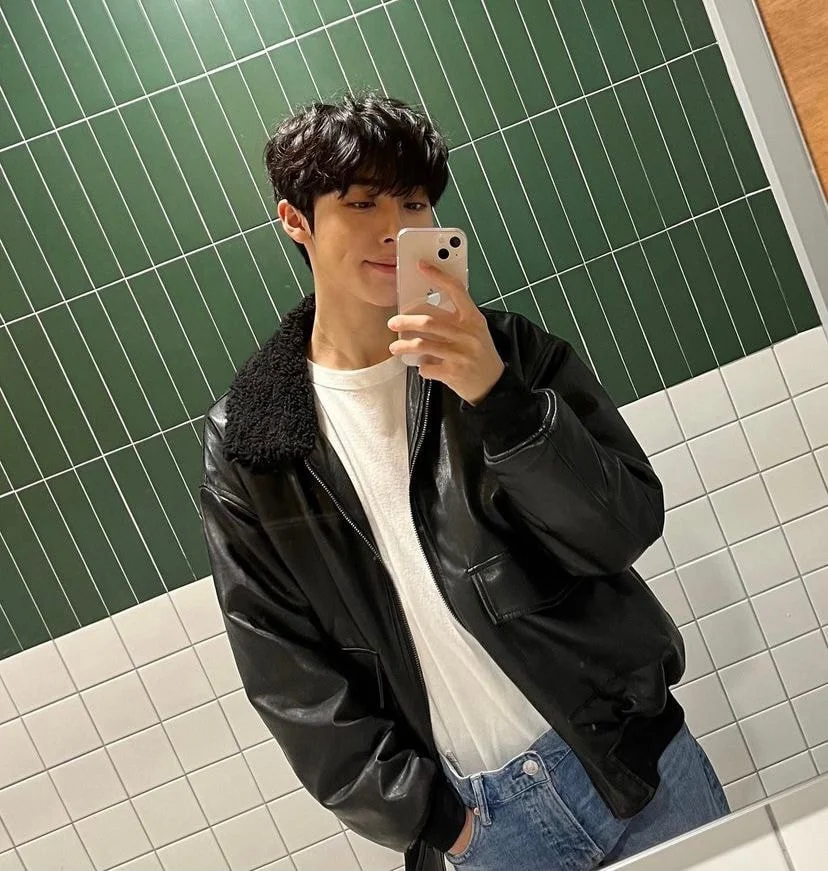 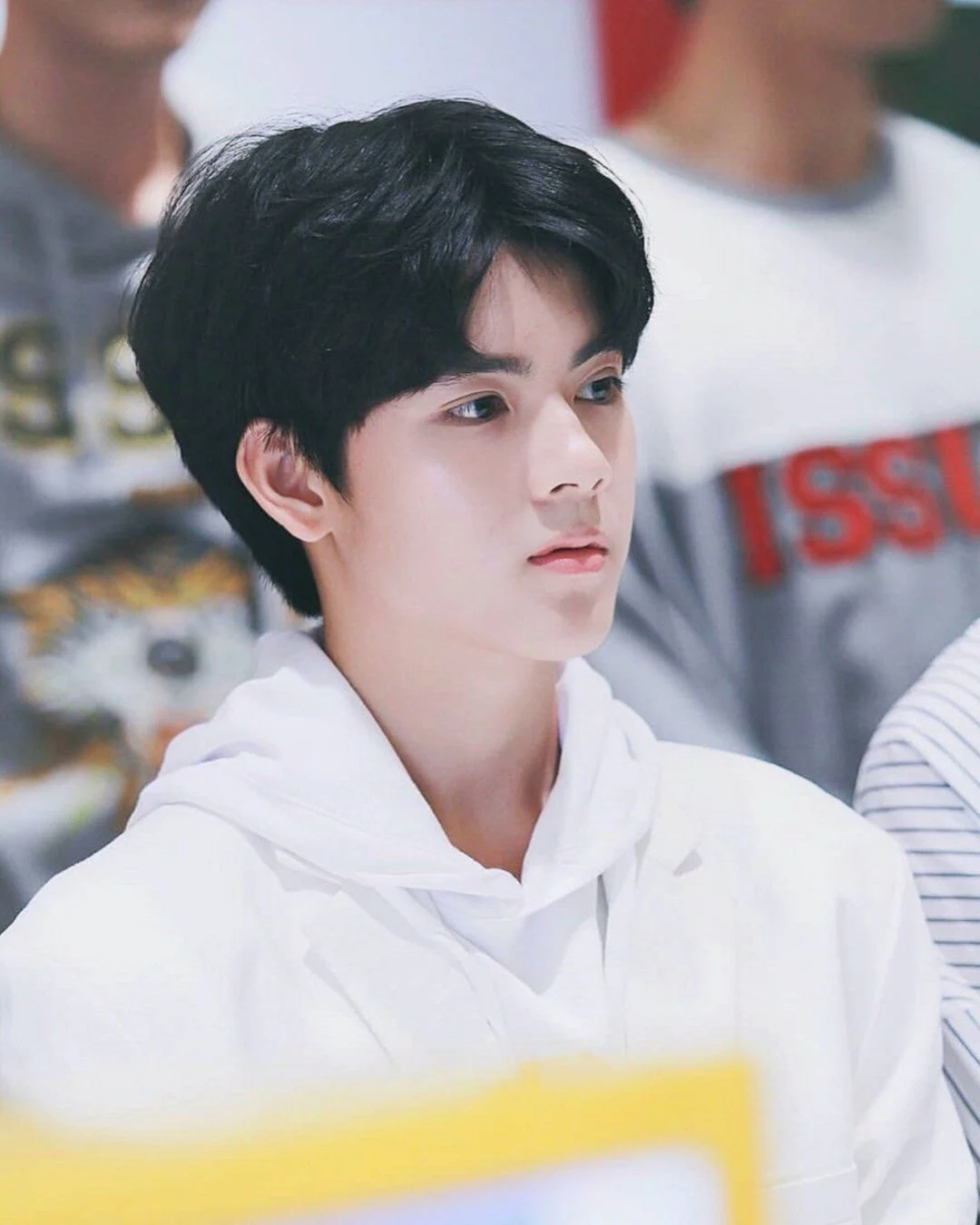 1. TXT and ENHYPEN are way better..
2. I don’t think that there’s a demand for those strong SEA/western looks in our country nowadays though ㅜㅜ But that’s just my personal opinion…
3. Woochanie is pretty handsome
4. I’m scared that there will be someone going “One China” in Big Hit now
5. There is a f*cking lot of foreigners. They are rookies but it’s funny how they already give off the celebrity vibes ㅋㅋㅋ
6. Wow but they do give off the HYBE vibes..
8. Jihoon looks like Jungkook
9. Ha… I was instantly charmed by TXT but nobody attracts me here… maybe I’m getting too old?
10. I feel like they are only trying to get into the foreign market… 4 members out of 7 are foreigners
11. There are too many foreigners so they are so-so to me ㅠ
12. What I liked about Bangtan and TXT was that there were no foreigners so this is a bit of a shame. Maybe Big Hit wants to change in the end?
13. I thought that the Korean guy in the middle was Jungkook for a moment..
14. There are too many foreign members so I’m not interested
15. They are almost all made up of foreigners. I feel like they’ll sing in English
16. China… uhm…
17. After Bangtan, HYBE will not produce any other groups with only Koreans
18. China, Japan and Thailand…..