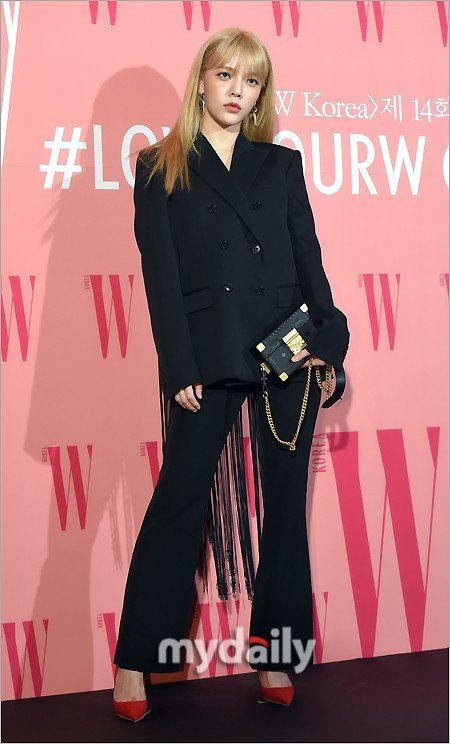 4. [+348, -1] FNC needs to provide Mina with a proper apology + compensation as well. It also seems like FNC wasn’t managing them properly if Jimin was able to bring a man over to their dorm.

5. [+302, -1] FNC, just shut your company down… You haven’t done your job at all even once all this time, and it doesn’t seem like things will change in the future. Is there a reason for your company to exist? You guys are accomplices as well.

7. [+225, -1] Well duh, of course she should leave the group. She has no responsibility as a leader. And has FNC properly apologized to Mina? As third parties, we aren’t privy to the details, but Mina is in such a poor state right now. How do you torment someone to the point of making them slash their own wrist?

8. [+216, -1] Looks like FNC was trying to hold out but decided the talk about sex in their dorm was the last straw

10. [+190, -5] The rest of you AOA b*tches better never show on TV again. I can’t believe Seolhyun was no different from the rest of them. The others are nugus so it’s not like their careers matter but Seolhyun is quite shocking… that she was a part of such a group at all… Farewell to you too.