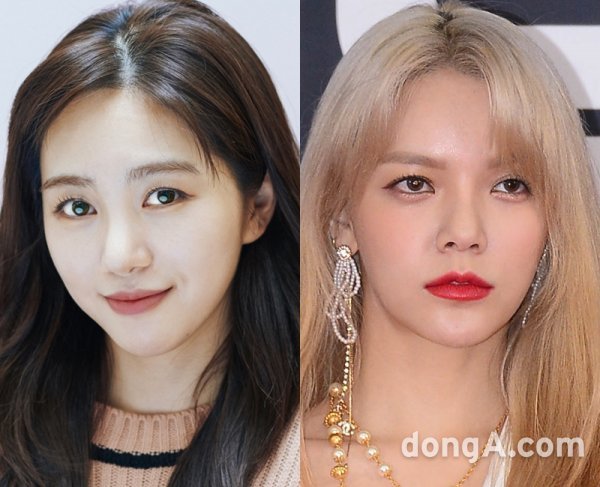 2. [+1,344, -5] The article is completely right. Mina apparently told the agency what Jimin was doing to her but FNC is talking as if they had nothing to do with it and that Jimin’s the only one at fault.

3. [+1,254, -4] Apologies should be issued to the victim. FNC shouldn’t think that all of this is over just because they’re taking her out of the group.

5. [+161, -0] Mina was tortured to the point of becoming mentally ill and the company who was responsible for her chose to stay quiet even though they knew what was going on ㅋㅋ this is all just so ridiculous. Since this all happened within their company, they should compensate Mina for her mental suffering.

6. [+143, -0] I can hear Hongki laughing in the army all the way from here. FNC should’ve listened to Hongki’s advice and woke up to reality. Right, Han Sung Ho-ssi?

7. [+131, -0] So FNC is trying to act like they did nothing wrong? Even though they were bystanders to a member basically torturing someone for 10 years into a mental illness? ㅋㅋ This response was expected from a company as trashy as FNC. You guys are no different. I hope they get a tax audit and shaken out for good.

8. [+94, -1] I wonder if the man who Jimin invited over to their dorm is someone important? FNC didn’t start moving until that story came out.

12. [+86, -0] I’m wondering what FNC was thinking with their decision to let Choa go and retain Jimin

13. [+80, -1] I don’t understand FNC ㅋㅋㅋㅋ how are you managing your group that you let Choa and Mina leave but keep someone so weird and ugly like Jimin as the leader ㅋㅋ

15. [+71, -0] Jimin needs to live. She needs to live long enough to feel as tortured as Mina did. You have no right to happiness. You murdered someone’s character with your words. I don’t even want to see the other members anymore. Bystanders are accomplices.