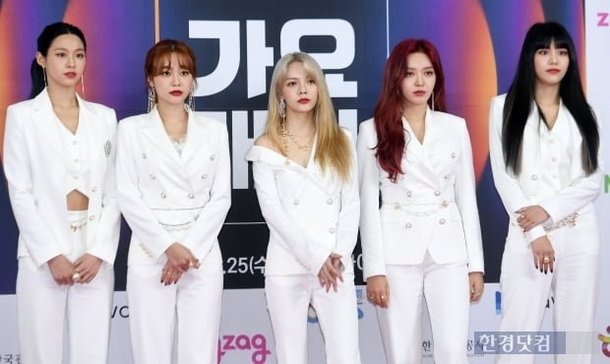 2. [+1,617, -12] FNC deserves this… they took in a bunch of minors and didn’t bother to take responsibility for them. They were bystanders all the same… the absolute worst.

4. [+105, -0] So what if they lost 3.9 billion won? It’s barely a blip compared to how much it went up when Yoo Jae Suk joined. AOA’s not even some top girl group. FNC needs to put out a better apology than the joke they released. FNC has no one to blame but themselves for birthing such a monster like Jimin. They need to come back out with a better apology and screw off with that nonsense about Jimin’s activities being halted since her career is as good as over.

5. [+75, -0] The article is phrased in a way that makes it sound like FNC’s stocks are dropping because of Kwon Mina. She’s the victim, don’t blame any of this on her.

8. [+39, -2] The public has turned on FNC because of Shin Jimin’s lack of character so of course their stocks are going to drop ㅋㅋㅋㅋㅋㅋㅋㅋ