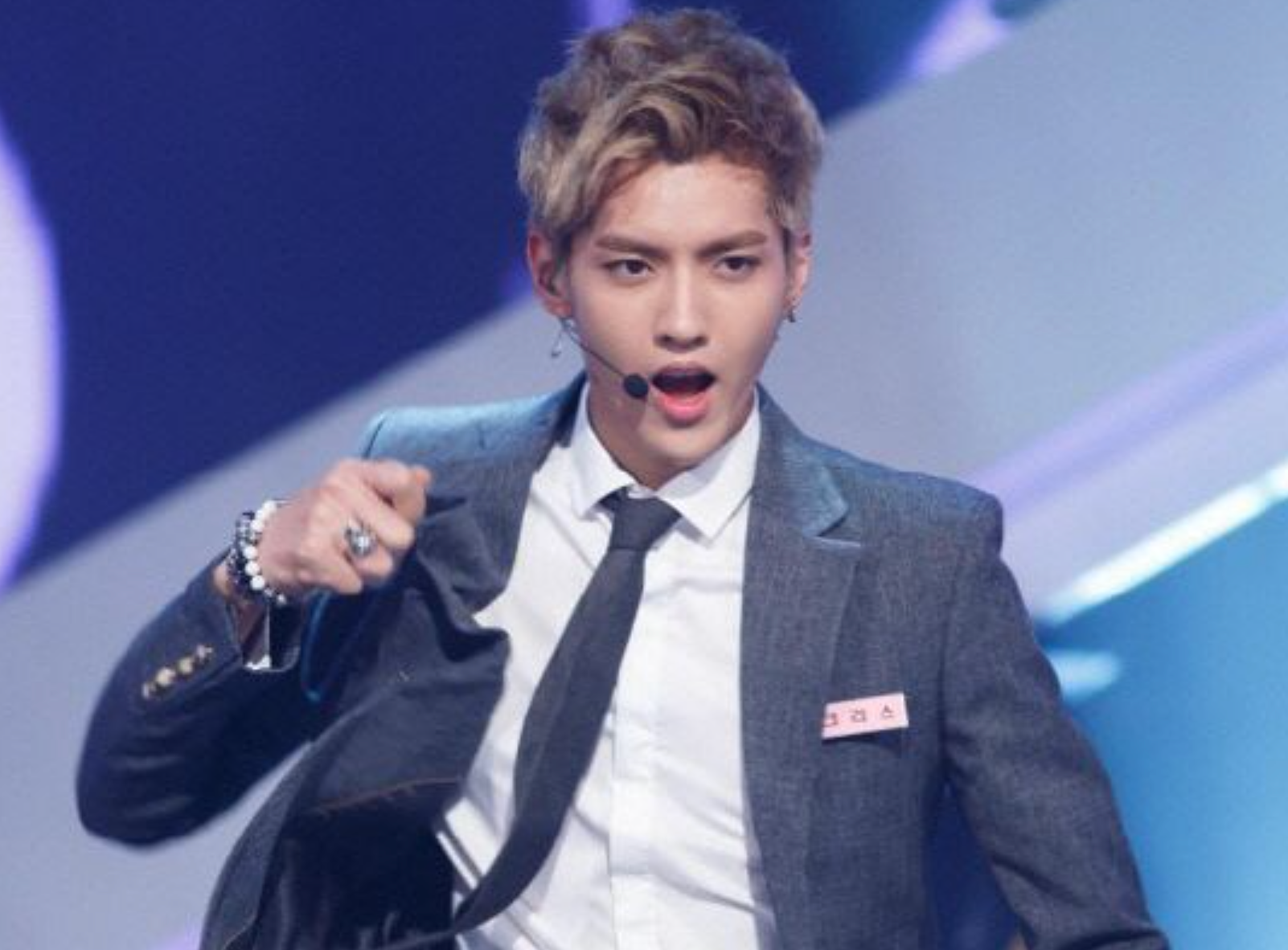 According to Chinese media Sina Entertainment, Kris was officially arrested on the 15th and imprisoned in the Chaoyang Detention Center. He’s currently awaiting the court’s final sentence and when his sentencing term is confirmed, he will be transferred to a formal prison and imprisoned.

Kris is accused of having sex with two women on July 1, 2018 and raping 3 women at his home between Nov and Dec 2020. It was also further revealed that he approached the women under the pretext of fan meetings. There are a total of 8 victims of his sexual assault, including minors.

Kris was previously sentenced to 13 years in prison at the Beijing’s Chaoyang District People’s court in the first trial conducted in November last year. In China, rape is usually punished with 3-10 years in prison however Kris was given a heavier sentence. Local experts predict Kris will receive at least 5 years in prison in the final sentence.

After concluding his sentence, he will be deported to Canada and possibly undergo chemical castration to suppress sexual desire and recidivism of sex offenders in accordance with Canada laws. This security measure is carried out without the consent of the person involved. 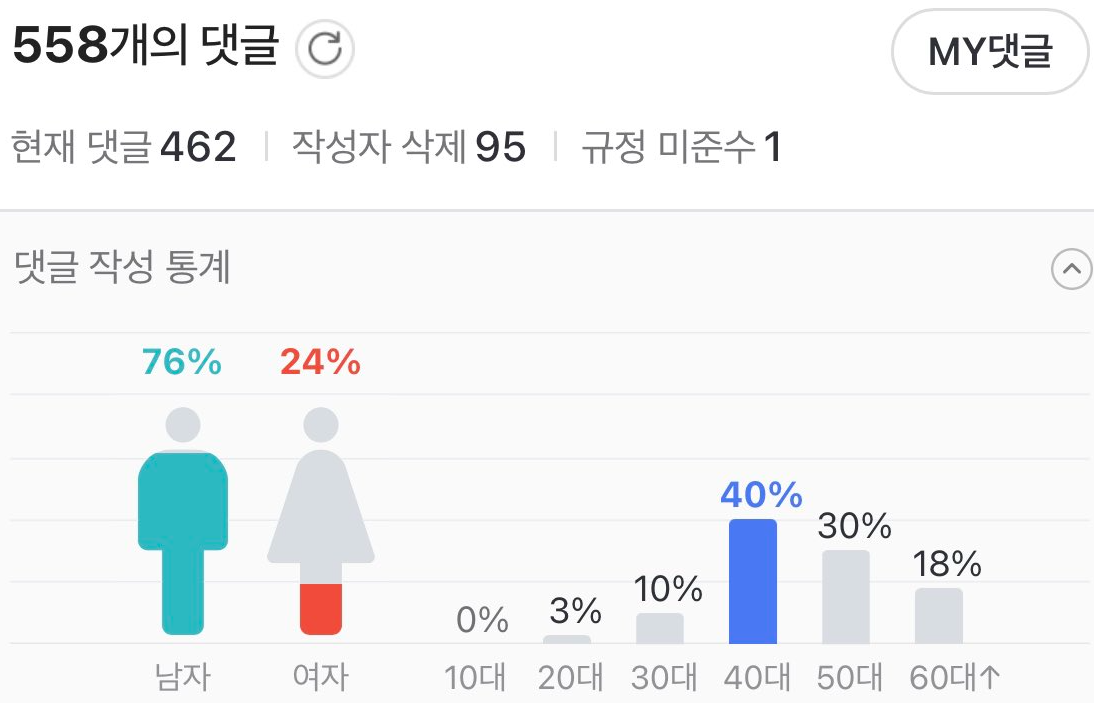 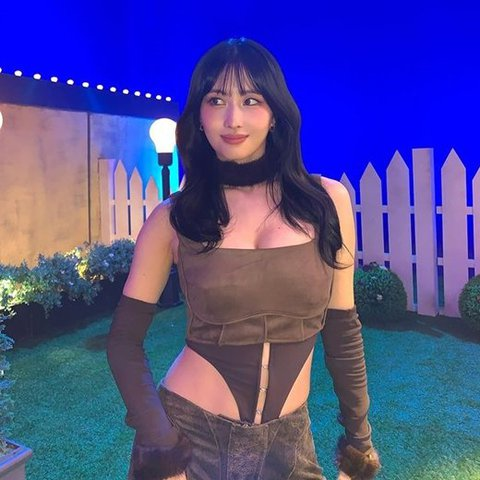