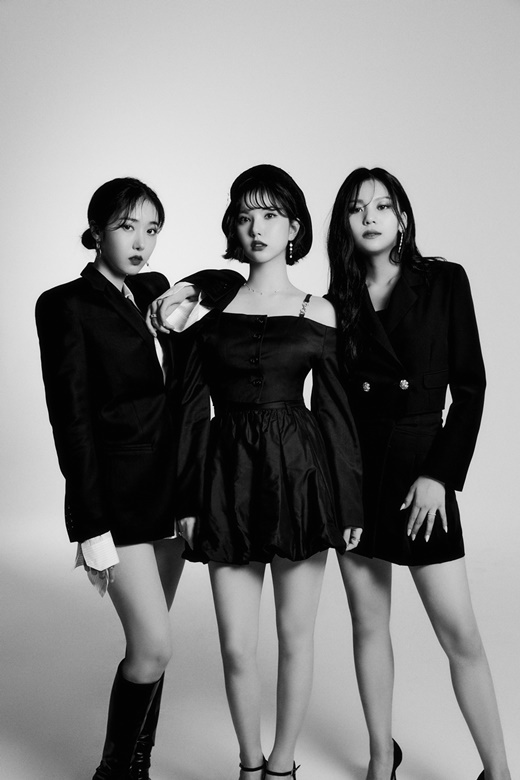 As a result of covering multiple song officials on the 6th, the new group names of Eunha, SinB and Umji were identified as ViviZ.

In fact, it was known that Big PlanetMade issued trademark rights under two names, ‘Bibiji’ and ‘VIVIZ’, and it was speculated that it was the new group name of Eunha, SinB and Umji among various netizens.

As a result of inquiries to the new agency Big PlanetMade of Eunha, SinB and Umji, I received only “confirmation”.

Big PlanetMade, a new entertainment company, announced the signing of exclusive contracts with Eunha, SinB and Umji, saying, “We will carry out various activities as a trio group.”

On the same day, Eunha, SinB, and Umji also said through personal SNS, “I am sorry and grateful to the fans who have waited a long time.
I will try to show good music and various activities to fans who have believed and waited. “