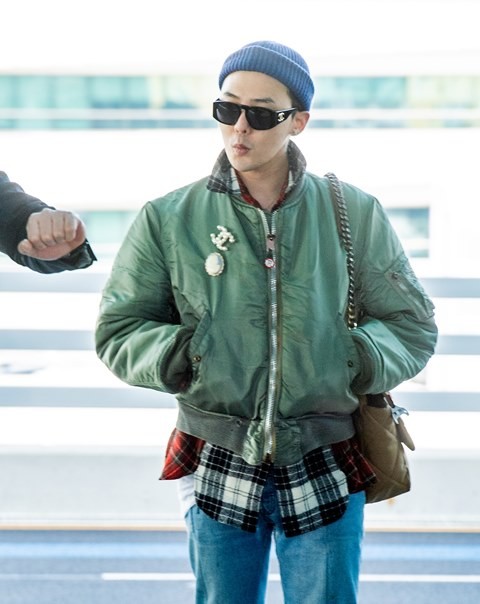 1. [+100] Everything aside, he should resolve his animal abuse controversy. Don’t abuse animals.

3. [+16] Start by resolving your controversy first

4. [+11] I won’t be able to act like that controversy never happened but I support the comeback

5. [+12] He’s already made enough money so why can’t he just act like he’s reflecting and stay quiet