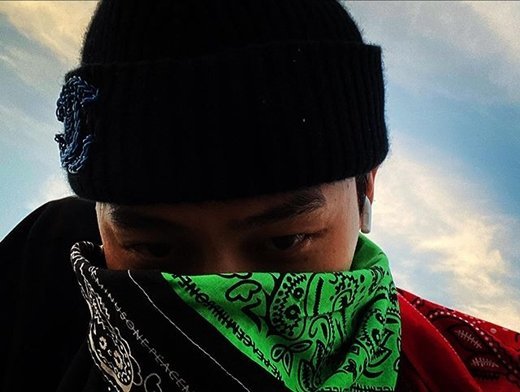 1. [+1,537, -52] Why hasn’t his career been buried? He basically gave his dog away and left it to be neglected to the point of abuse, and then went on to adopt a cat with breed issues. Is he taking down all the news about himself?

3. [+1,196, -30] There’s the old saying that a dog can live a lavish life under the right owner but imagine living that kind of life with an owner like GD… how unfortunate

4. [+82, -0] I don’t understand how TV shows still invite him, how he still has fans after he’s had drug scandals and abused animals. Any other celebrity and they would’ve had their career buried already. How can he be this arrogant?

10. [+50, -1] Scandals don’t impact him because he has brainless fans who will always support him no matter how many controversies he gets into

11. [+49, -1] I bet you he has psycho tendencies. He definitely doesn’t seem like the type to know how to be patient and self reflect. Probably the type to end his girlfriend if she ever got into a dispute with him instead of talking it out to resolve it.