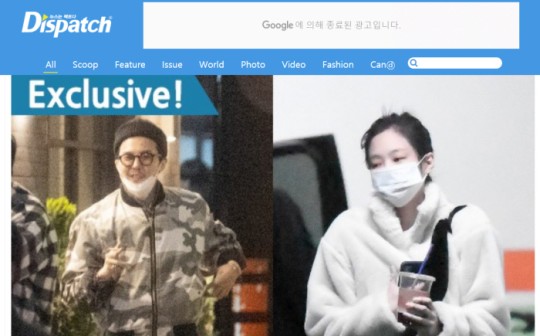 4. [+216, -9] I saw so many people this morning smoking with their masks around their chins, am I allowed to report each and every one of them too?

5. [+56, -3] I’m not trying to defend GD but if you’re not allowed to pull your mask down to smoke, then there are a lot of people who need to be reported right now….

7. [+20, -1] I just can’t stand people who smoke out on the streets in general ㅋㅋㅋㅋ why should I have to inhale all of that just for walking behind you? Please have some manners ㅠ

1. [+236, -15] He’s been ruled innocent no matter what drugs he does, who he pr*stitutes out, do you think he’ll even get caught for wearing his mask around his chin?

4. [+78, -14] Not sure what the point of this is. It’s impossible to smoke with your mask on. I wish we’d just make smoking booths and have smokers pay to smoke in it so that the rest of us don’t have to inhale it.