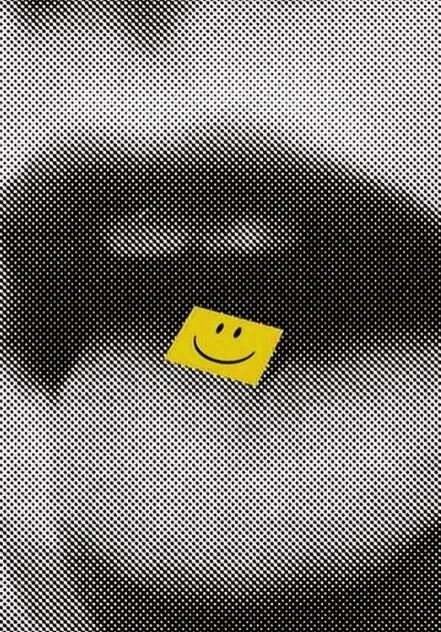 7. [+46, -4] It’s probably a message saying “you guys can hate all you want~ I don’t care” since he’s made all the money he needs and he can act like a fool all he wants because there are still plenty of brainless kids still supporting him. Like his lyrics said, there are still a lot of people who will clap for him even if he takes a dump~

8. [+45, -3] I bet he’s done drugs several times but only got caught once ㅋㅋ Reminds me of his excuse where he said someone at a club gave him a drug but he smoked it thinking it was a cigarette. So shameless of him, it was ridiculous ㅋㅋㅋㅋㅋㅋ

9. [+45, -3] ㅋㅋ And yet the four of them are still planning a comeback ㅋㅋㅋㅋㅋ I seriously question what happened to the brains of the people who still support trash like him.

12. [+30, -4] He’s getting older but still acting like he’s a tryhard middle school thug, tsk tsk tsk. The law can’t handle him so he just gets worse and worse.