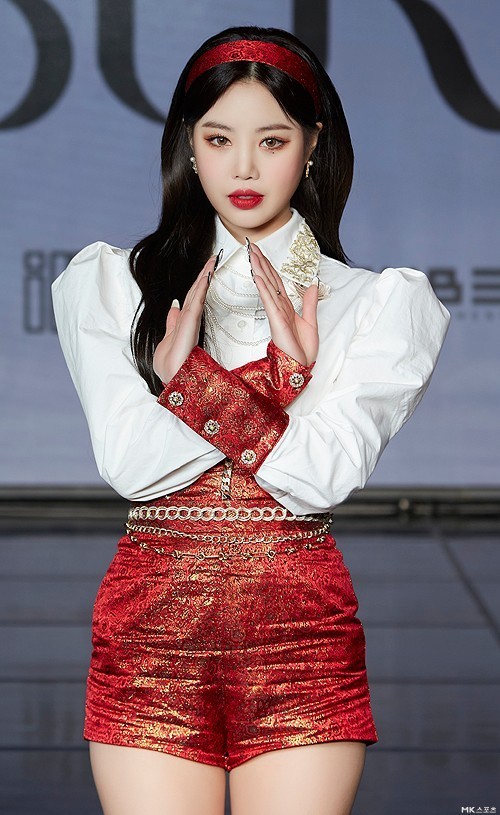 2. [+1,522, -23] I think it’s weird that she denied that the school violence committee was held only to later admit that it was true. It was a scandal big enough to have her parents called in and yet it was all resolved with a few meetings with the students? She has a lot of evidence she needs to be providing and yet I don’t like how she’s also trying to dump this all on Seo Shin Ae by demanding her to bring her own evidence too.

3. [+1,345, -40] Enough with the clarifications… it’s obvious you’re just trying to rid yourself of the scandal. And don’t you dare mess with Seo Shin Ae.

4. [+1,083, -30] What more is there for her to say when she started off her phone call with victim B by swearing into the phone? She doesn’t even treat the victim like she’s human. Her attitude itself is a controversy all on its own. I truly hope we never have to see her in the media again because there’s no use in fixing her.

6. [+219, -3] Hasn’t she been too quiet for a month? Sounds like she’s been in talks with her lawyer and waiting for the situation to subside~

4. [+749, -39] Soojin and Cube~~ how absolutely malicious of these two!!! Not an ounce of reflection~~ it’s actually giving me goosebumps

6. [+585, -23] ㅋㅋㅋㅋ She’s demanding Seo Shin Ae to put out a statement now? Is this how she’s choosing to bully her this time? Seo Shin Ae has no fond memories of those times so why are you demanding any kind of statement from her? ㅋㅋㅋㅋㅋ And not even a kindly worded request but a strong demand.. that’s funny ㅋㅋ

7. [+526, -8] Let’s be real about one thing… any normal student would not have smoked cigarettes or had a school violence committee opened for their actions…

8. [+368, -17] She’s crossing the line by demanding a statement from Seo Shin Ae, no? It’s not even a request, it’s a demand. How can you threaten a victim like that? I supported this group because I really liked them but after seeing this statement from her, I better just cut the entire group off.