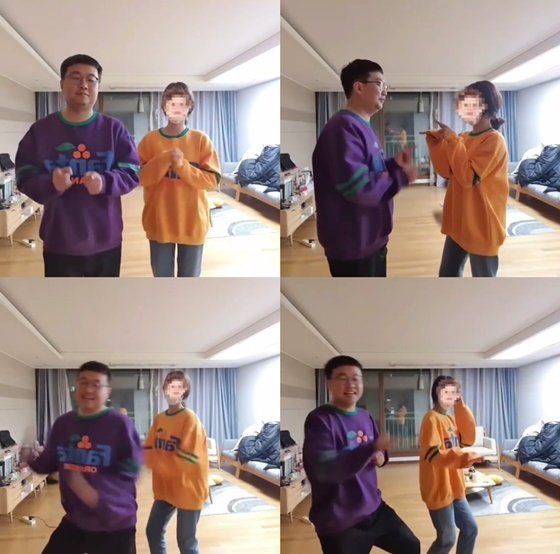 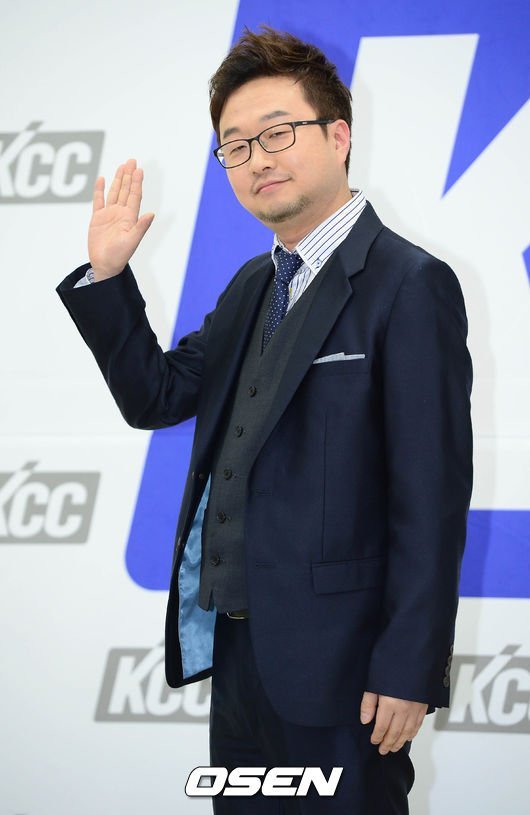 7. [+19, -1] “We have a bit of an age gap. I’ll tell you guys once things get serious. I want to get the hate all at once, not in installments” ㅋㅋㅋㅋㅋ hate in installments ㅋㅋㅋㅋㅋㅋㅋ Congratulations, you two~~~

8. [+11, -3] Back when Park Hwi Soon was way uglier, he was still at the clubs with women by his sides ㅋ judging by how he’s saying his girlfriend has the biggest age gap out of all his relationships, he must’ve had several other relationships in the past

9. [+9, -3] We’re living in an age where even a damn ugly man in his mid-forties can date a pretty woman in her twenties ㅋㅋㅋ

10. [+9, -4] Man is money, woman is youth. No matter how times have changed, this will always be the truth. It doesn’t matter how handsome a man is, a woman won’t care for them if they’re unemployed or untalented. Same goes for men. They won’t care for a woman no matter how highly educated she is if she’s ugly or fat.

13. [+7, -1] Really shows that women will marry any man as long as he’s rich and no matter what he looks like ㅋㅋㅋㅋㅋㅋㅋㅋ