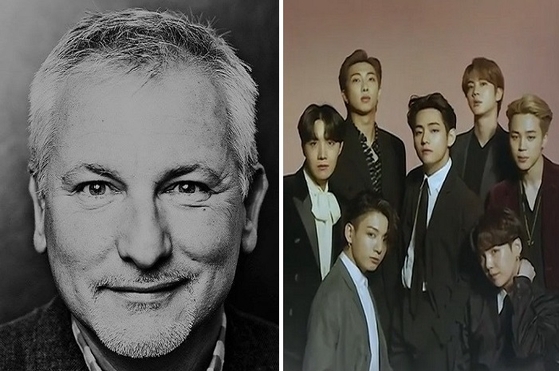 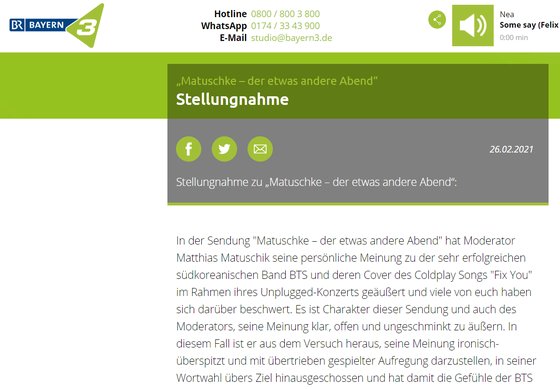 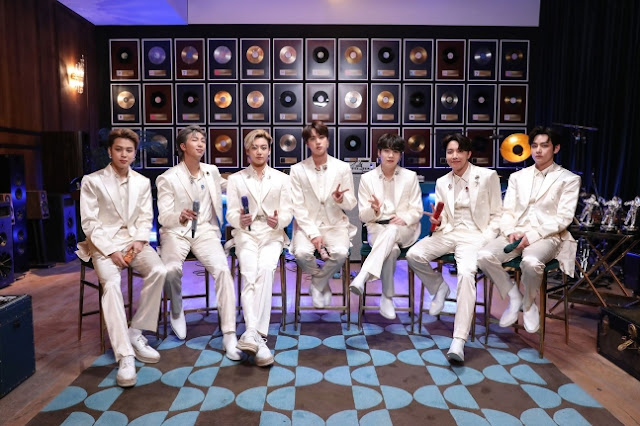 Article: “BTS is the virus, send them to North Korea” racist statements made by German radio host

1. [+356, -11] How can someone so mentally ill be a radio host… He should be the one sent to North Korea for some mental treatments…

2. [+226, -3] It’s understandable that he doesn’t like the cover but going as far as to say stuff like “send them to North Korea” and comparing them to the virus is racist. Who’s his idol? Adolf Hitler?

2. [+226, -5] This is straight up an issue of racism, not just BTS. He’s probably so mad that these Asians are sweeping up the world. Europeans have always been about white supremacy, they don’t consider POC as humans.

1. [+499, -5] Just because Coldplay praised their performance doesn’t mean no one else is allowed to criticize it. However, you shouldn’t be allowed to say personal opinions like this where you compare a group to a virus that the entire world is suffering from.

4. [+23, -0] If he doesn’t like the music, he should be criticizing the music. You can’t just treat the group like a virus just because you don’t like them.