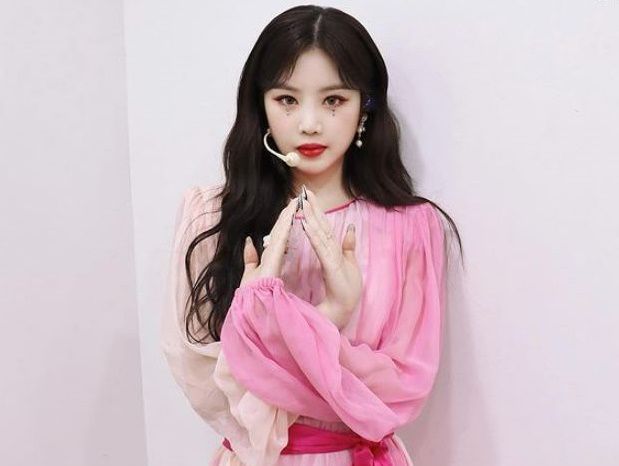 2. [+2,798, -20] We need to eradicate school bullying. We may not know how it feels but for the victims, I can only imagine how disgusting they must feel to have to see their bullies on TV acting all kind and nice.

3. [+1,488, -27] To all of you who are threatening the victim right now, I hope you realize that you are no different from a bully yourself and that I hope you are found and sued

5. [+541, -7] Soojin-ah, are you reading this? You are being selfish and cruel until the very end. I’m embarrassed that I was ever a classmate of yours. All because of you, our junior high school’s name has been tainted. Whenever I tell people where I graduated from, everyone only talks about you. You thought that you could get away with this because everyone was keeping it hush hush, right? Everyone remembers that you were a bully except for your friends. How pathetic and dirty of you. If only you had admitted to the rumors when they first came out and apologized, then maybe you wouldn’t have had to leave your group and could’ve gotten away with a hiatus before coming back. You threw away your own chance. You have no shame at all, so don’t feel sorry for yourself. You are reaping what you sowed, and you chose this.

9. [+194, -3] Birds of a feather just flocking together… school bullies need to be exiled from our society forever

10. [+85, -0] You fans! Wake up! Imagine if your brother or sister became victim to bullying? Is that when you’ll understand? We never should allow bullies or s*x criminals to live peacefully on our land!

12. [+83, -1] Such poor character from her fans. What do they think they can do? Do they think they’re important or something? Show your faces instead of hiding behind internet anonymity.