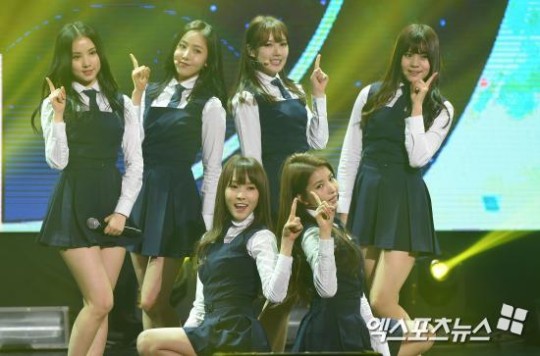 1. [+487] This group had more synergy together than apart… It feels unfortunate that they’re disbanding right when it felt like they were about to hit it big

1. [+282] I’ve been waiting for their comeback and now we’re hit with this news so suddenly? ㅡㅡ

2. [+127] Korean fans only found out today and Japanese fans were told in March that they weren’t accepting new fans and that content would be unavailable for viewing starting May 22nd. What about the fan signings that were postponed!!! All fans have over five months left of membership left, how is Source going to handle this?? What kind of agency tells people that contracts weren’t renewed this late?? So disappointed in Source.

3. [+223] ㅡㅡ I’m not a fan but I’d like to ask Source if they had ample discussion with the members regarding the possibilities of disbandment or contract renewals and whether this decision was made with their opinions in mind.

4. [+77] If you read the article, the only reason the group is disbanding is because the contracts weren’t renewed, which means all of the members didn’t want to renew. I wonder what kind of sh*tty company Source was for none of them to want to renew.

2. [+530] I wish they’d be like Highlight and just set up their own agency to promote under…

3. [+293] I can’t let Girlfriend go, what group can pull off the power innocent concept like them… 🥺

6. [+121] They simply did not renew their contracts. There’s no official word of disbandment so I think we should look forward to moving agencies instead.