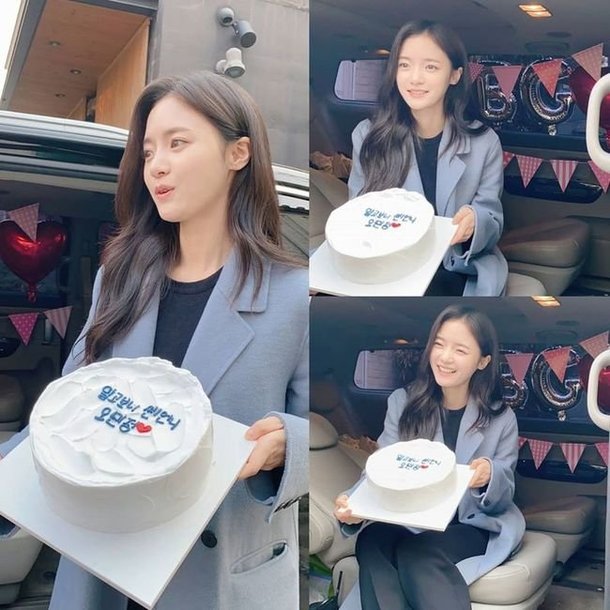 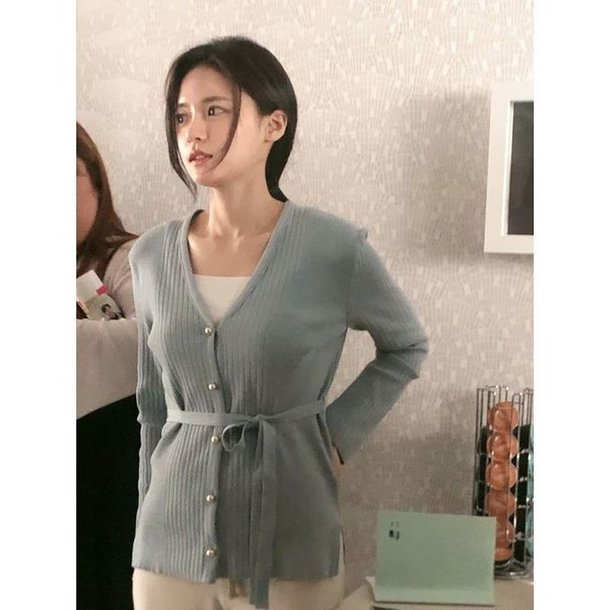 4. [+37, -0] Go Bo Kyul’s probably the only cast member who is grateful to the scriptwriter since she basically got big thanks to this drama. So frustrated with the scriptwriter.

5. [+36, -9] I saw a picture of the script for the last episode in a trash can.. ㅠㅠ this drama did nothing but prove what a great cast they had to work with

8. [+22, -2] It’s a bit sad that the scriptwriter basically threw this drama out… the poor staff and cast never found a center to balance on.

9. [+17, -0] The drama is becoming more centered around Go Bo Kyul and turning Kim Tae Hee into a supporting role