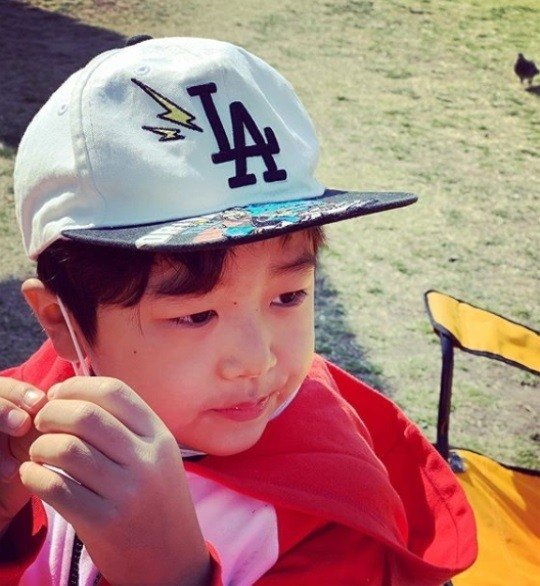 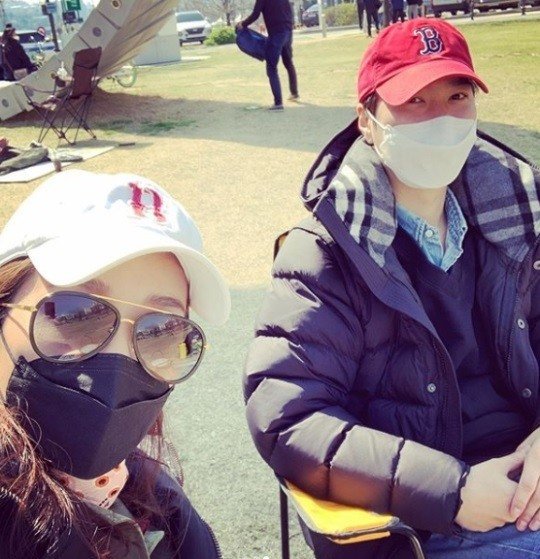 Article: “In the middle of social distancing”… Go Ji Yong under controversy for going out to the Han River with doctor wife + son

1. [+1,524, -242] I think people are being too harsh when they’re just out to get some air… How about you direct that hate to the people who went out to parlors! The doctors have said that it’s okay to get outside, get some vitamins, get some sun… they actually recommend it!!

3. [+720, -164] It’s still wrong for a famous family to not commit to social distancing and go outside with a child, while publicly uploading it to Instagram

4. [+54, -6] It’s understandable for families with growing children to get them some fresh air out at the local parks… just don’t post about it on Instagram, especially when you’re a public figure…

7. [+28, -1] Even if they went outside, why couldn’t they just keep it to themselves? Why post about it? Especially when the wife’s a doctor… there are other doctors who are suffering out there right now…