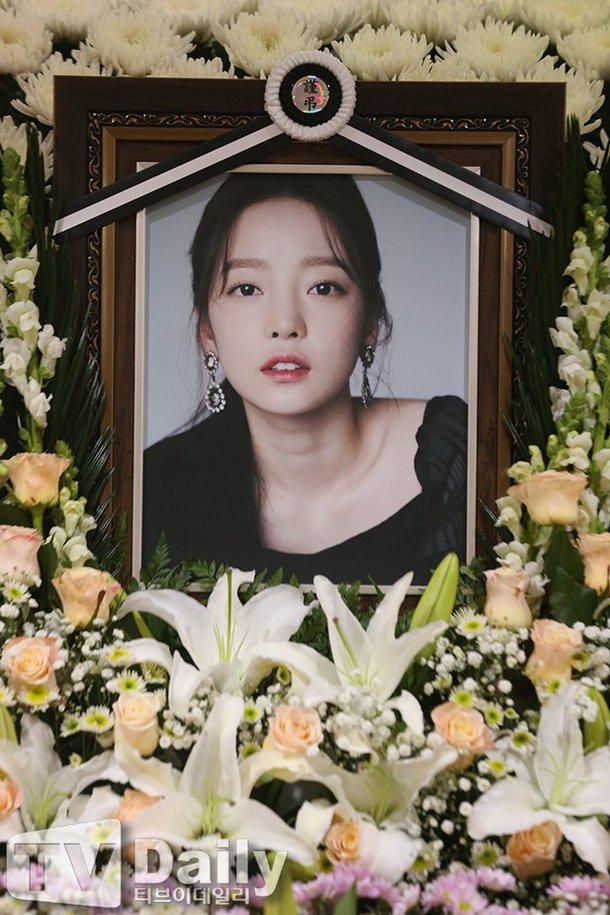 4. [+278, -1] How can this be? All the birth mother did was give birth to her, they were practically strangers in real life. How can someone who hasn’t even been present in her life take away something that took her daughter 20 years of suffering to earn? This makes no sense!

5. [+240, -1] If I were the brother, I’d just expose the mother’s entire identity to embarrass her into giving up the estate…

6. [+219, -0] I rarely ever comment but I just had to. This is how dirty our legal system is. You can throw away your own child and refuse to pay any child support and their child will still have to take care of them in old life because of the dependent system. I can’t believe the system can be so outdated…

7. [+164, -0] I’m so enraged for them! The mother has no relation at all to the Goo Hara siblings. Why does the mother get to take an estate that Goo Hara suffered so hard to earn…?!

9. [+126, -3] Honestly, even within divorced families where the father has custody, mothers will still try to seek out their children in secret or even attend school graduations. Instead, Goo Hara had to seek her own mother out… in her twenties. Only to find out that her mother was living in the same area as her… goosebumps. Perhaps Goo Hara never would’ve commit suicide if she grew up in a normal household and was able to learn to love herself. The mother needs to learn some shame and keep her hands off of the estate. Even if the law won’t, I hope the brother continues to fight for his sister.

10. [+107, -0] Can’t believe such an outdated law is still in place in modern time. Why should a parent deserve anything just for giving birth to someone. 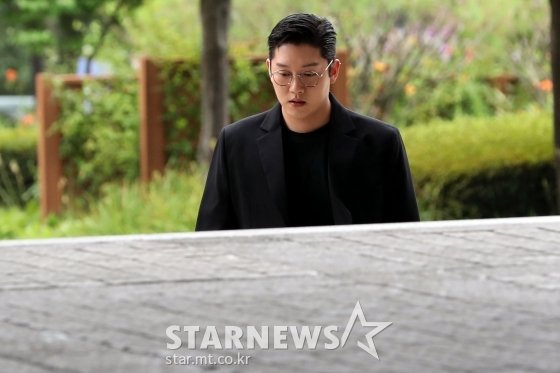 4. [+38, -1] Her birth mother threw her away as a child… her boyfriend was a piece of human trash… Goo Hara only knew how to shine under the bright lights of the stage… but as a human being, her life was so lonely..

5. [+37, -3] How can the law be like this? He reached out to Dispatch and offered to give them a video they wouldn’t regret… Goo Hara will not be able to rest peacefully.

7. [+29, -3] I hope he lives the rest of his life in hell, chased by Goo Hara in his dreams every night. Please blur his face out in all future photos of him. He makes me want to throw up.

8. [+27, -0] The worst of his crime is that he threatened to blackmail her… I’m still enraged thinking about it. I doubt he’s ever reflected over it.