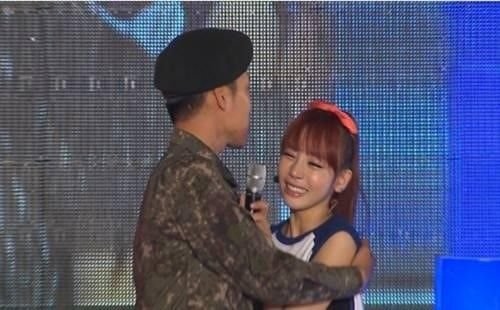 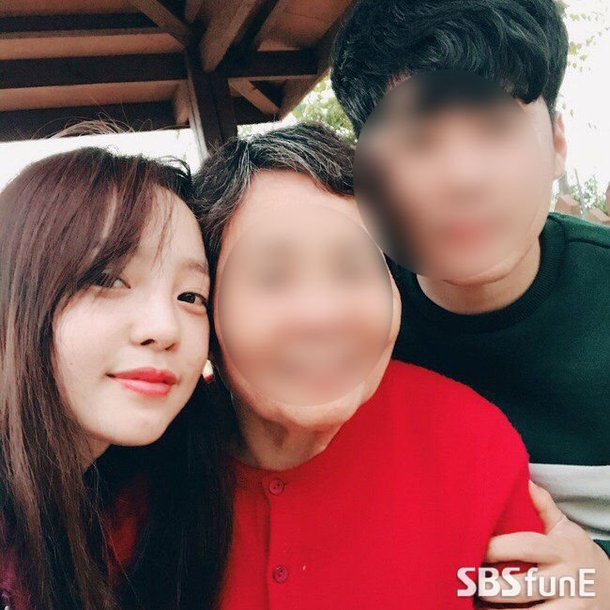 Article: [Exclusive Interview] Goo Hara’s oppa opens up… “I cannot forgive our mother for showing up only now”

4. [+383, -1] Wow… even Goo Hara’s father gave up on the estate, and he’s the one who left them to his mother while he was out making money all over the country. Now the mother, who not only threw away her own kids but gave up her own parental rights, is back trying to get in on it?

5. [+318, -1] Goo Hara and Sulli lived similar lives… we all thought they lived such flashy lives but they were all yearning for the absence of their parents… ㅠㅠ I feel so bad for them ㅠㅠ

6. [+306, -1] Isn’t it obvious that she’s only back now for the money? She threw her two kids away when she was 9 and stayed quiet all this time. She’s only back now that Goo Hara was famous and rich and wants her estate. If Goo Hara was a nobody with no money, would the mother have cared to even see her? What the mother is doing is basically killing her daughter twice right now.

7. [+242, -0] Can you imagine how happy this mother must’ve been, when she heard that her daughter died… probably thought she won the lottery…

9. [+205, -0] According to current laws, an adult without any children to pass their estate on to will automatically go to their birth parents, even if they never raised her. What kind of law is this? ㅎㅎㅎㅎ How can you give someone’s estate to people who never even raised them?

10. [+189, -0] Their father who at least tried to raise them gave up the estate to the brother… Probably felt too guilty to even spend the money… Meanwhile the mother who actually did throw them away is out here claiming that it’s all hers…