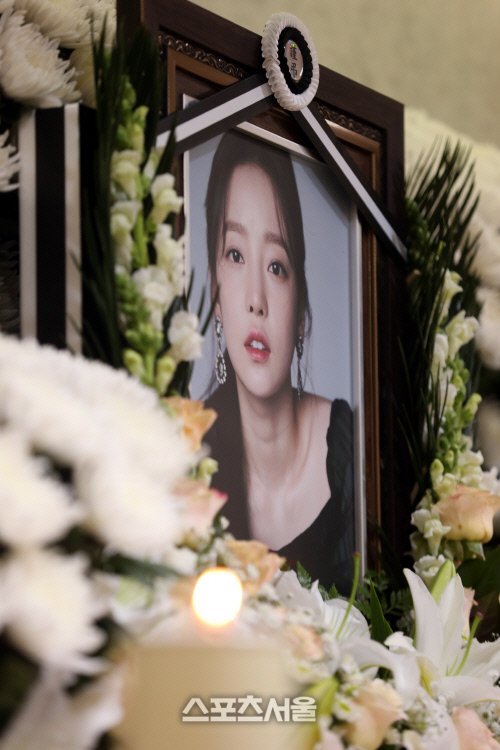 5. [+32, -0] Asked a celebrity for pictures ㅋ this dumb b*tch doesn’t even have the sense to know how to act for the time and place she’s in. How dare she think to ask something like that at a funeral? She’s completely crazy. What in the world… ㅠㅠ

6. [+29, -0] Why not just stay quiet, why go all the way to your daughter’s funeral to stare at celebrities and ask for pictures? How can she even be asking for money on top of that?

10. [+19, -0] Just seems like someone who lives life without a thought in their mind~… I see them a lot in real life. They hate doing any hard work, they’re narcissistic, they think they never do any wrong, they’re just hopeless. She’s just a pathetic human being who’s more concerned with the money over her own daughter’s death than any sadness. The oppa needs to release a picture of her face. People like her only wake up when the public humiliates them to their face.

11. [+18, -1] She’s a super psycho… not even an ounce of sadness for her daughter, she was actually there asking celebrities for pictures.. how is she human..